Rohit Bal's spokesperson claimed the fight was over car parking. 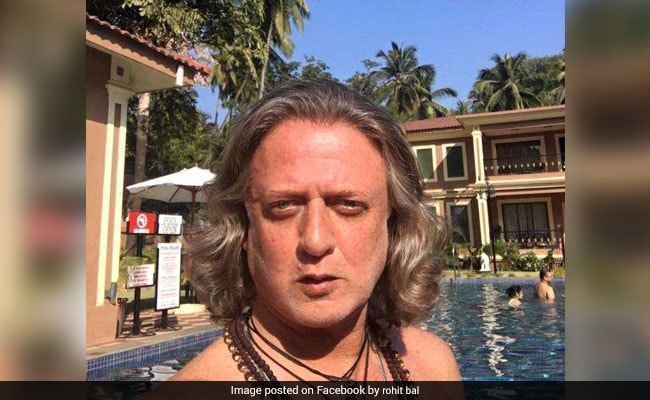 Rohit Bal was arrested and later released on bail

New Delhi: Fashion designer Rohit Bal was arrested, along with three other men, for "threatening his neighbour under the influence of alcohol" in south Delhi's Defence Colony in the early hours today, the police said.

The police received a complaint from one Iqbal Singh, who alleged that Mr Bal, along with Lalit Kumar, Ramesh and Pramod, forcefully entered his house, said Ishwar Singh, Deputy Commissioner of Police (South).

The complainant also claimed that the four men, under the influence of alcohol, threatened him and created a ruckus, he added.

A case was registered against the four men, who were arrested and later released on bail.

Promoted
Listen to the latest songs, only on JioSaavn.com
Mr Bal's spokesperson claimed that the issue was "over" now.

"It was a fight over car parking. It is over now and he (Bal) is taking rest," he said.