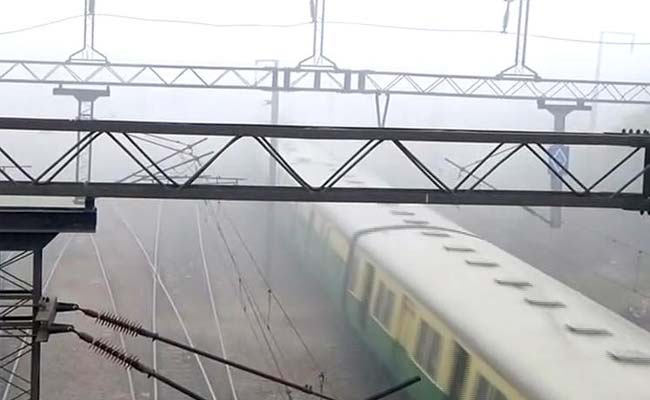 New Delhi: Dense fog covered Delhi and North India on Thursday, affecting several flights and trains as the temperature in the capital at around 8 am was 11 degrees Celsius.

"At least 100 trains were running behind schedule due to the dense fog," a Northern Railway official told news agency IANS.

Foggy conditions were also reported in cities like Lucknow and Amritsar as both the cities recorded temperatures at 12 degrees Celsius around 8 am. Thick fog engulfed several parts of Haryana and Punjab on Thursday morning, affecting life in both states. 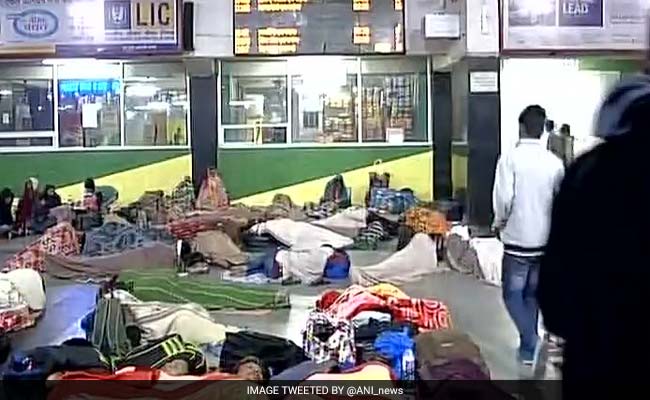 Trains and flights were also disrupted in the capital yesterday due to low visibility. Around 38 flights failed to take off on their scheduled time on Wednesday, Press Trust of India reported.

There was however no cancellation or diversion on account of fog during the operations under Low Visibility Procedure (LVP) which was put in place at 11 30 pm on Tuesday, officials said.

However, 24 flights were cancelled and three diverted during the time due to "other reasons," airport officials said.

The weather office has predicted that the country will witness an 'above normal' winter this year, but North India is likely to have less of cold wave spells this season.

Promoted
Listen to the latest songs, only on JioSaavn.com
This will be the second consecutive year when winter in North India will be below normal. One of the reasons behind the decreasing trend in the cold waves, it pointed, is the global warming, the Met department said.