In 2,000-Crore Revamp Of Delhi's Pragati Maidan, Iconic Buildings To Be Razed: 10 Points 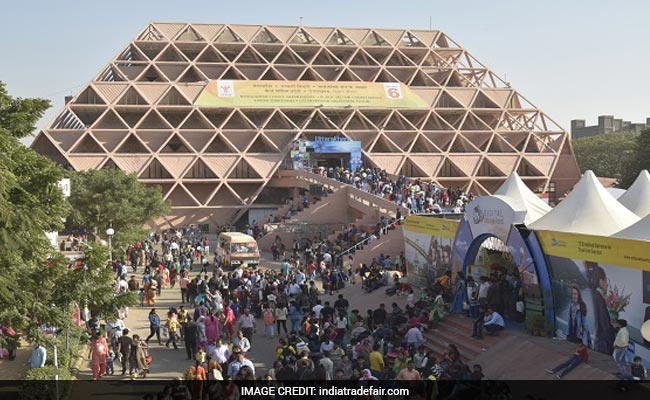 The iconic Hall of Nations and Nehru Pavillion building will be demolished to modernise Pragati Maidan.

New Delhi: The Cabinet has okayed the setting up of what the government is calling a "world-class Integrated Exhibition-cum-Convention Centre" at Delhi's famous Pragati Maidan. For several years, architects and art organisations ran a campaign to try and ensure that the Hall of Nations and other iconic buildings at the exhibition ground are not pulled down to facilitate the new project, and today's decision seals those hopes. The government has said the first of two phases of the redevelopment will finish by mid-2019.