Delhi Weather: The weatherman has forecast partly cloudy sky with the possibility of rain, thunderstorm or dust storm. 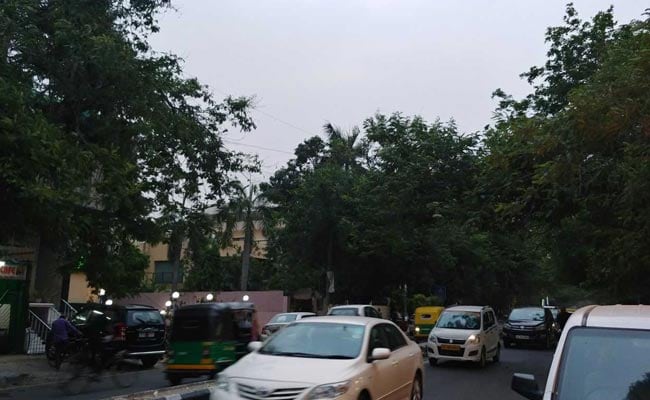 The mercury came down by a notch in the national capital on Thursday, bringing some relief from the sweltering heat, with the weatherman forecasting rain, thunderstorm or dust storm later in the day.

The maximum temperature is likely to settle at 41 degrees Celsius.

The city has been reeling under intense heat for the last few weeks, and on Wednesday saw the mercury touching 42.5 degrees Celsius, while parts of the city registered 44.6 degrees Celsius.

The minimum temperature recorded on Thursday was 28.6 degrees Celsius. On Wednesday, the city saw a low of 29.8 degrees Celsius, the Meteorological Department said.

The weatherman has forecast partly cloudy sky with the possibility of rain, thunderstorm or dust storm.

In the morning, the relative humidity was recorded at 50 per cent.

On Friday, the maximum and minimum temperatures are likely to be 42 and 27 degrees Celsius respectively.

(This story has not been edited by NDTV staff and is auto-generated from a syndicated feed.)
Comments
delhi weatherweather in delhidelhi weather today