Delhi's Maximum Temperature At 37.7 Degrees, Light Rainfall In Some Parts

Delhi Weather News: While East of Kailash and other areas in south Delhi received showers, some areas in Lodhi Road reported traces of rainfall. 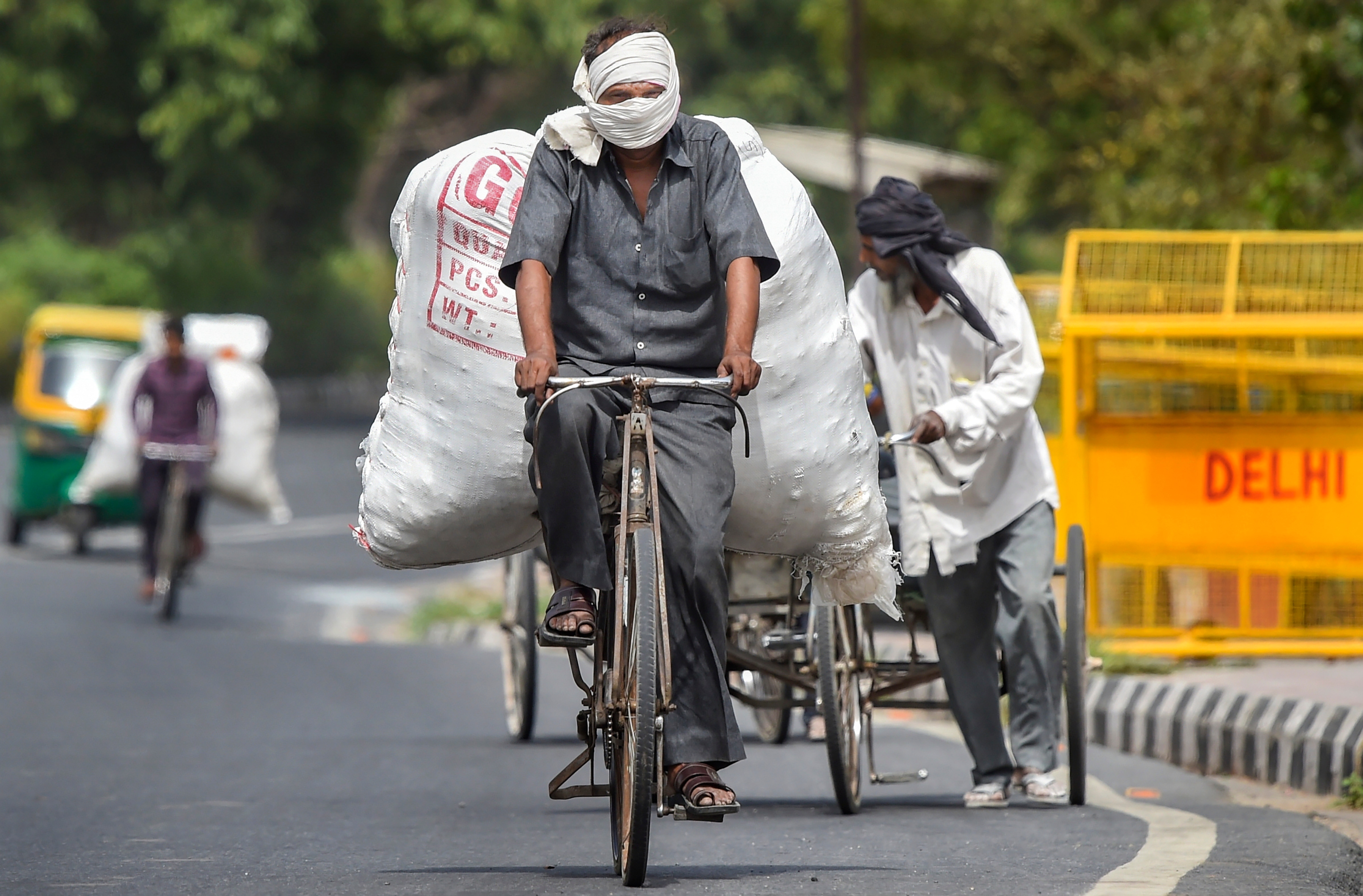 Delhi Weather: Delhi recorded a relative humidity of 79 per cent at 8:30 am.

Some parts of Delhi received light rainfall on Tuesday, bringing a little respite to residents from sultry weather.

However, the maximum temperature settled at 37.7 degrees Celsius, three notches above the normal.

While East of Kailash and other areas in south Delhi received showers, some areas in Lodhi Road reported traces of rainfall.

According to data shared by the India Meteorological Department (IMD), the Safdarjung Observatory, whose reading is considered official for the city, reported 'nil' waterfall, whereas other weather stations recorded 0.5 rainfall at SPS Mayur Vihar, 2.5 mm at Jafarpur and 1 at Narela.

The mercury on Monday morning rose by a few notches as the minimum temperature in Delhi settled at 29.2 degrees Celsius.

The Air Quality Index (AQI) of Delhi was recorded in the 'moderate' category around 9.30 am, Central Pollution Control Board (CPCB) data showed.