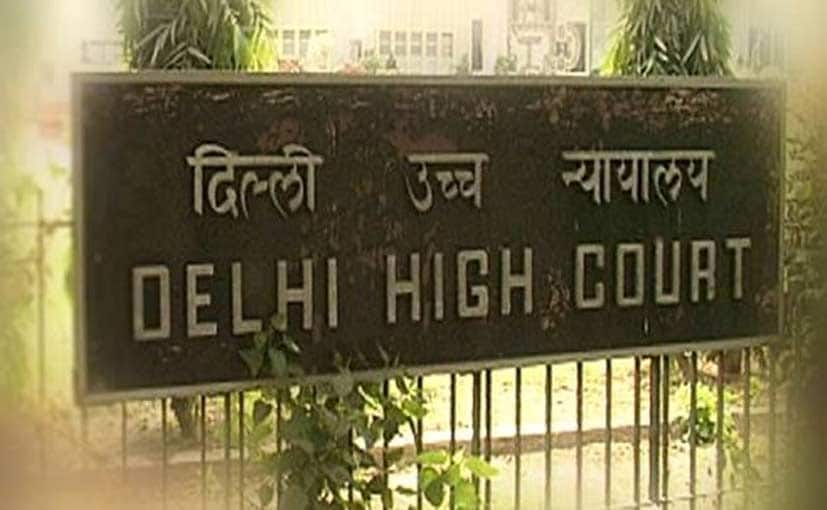 The plea was mentioned before a bench of Justices BD Ahmed and Sanjeev Sachdeva who allowed the petition to be heard.

New Delhi: The Central Bureau of Investigation (CBI) today moved the Delhi High Court against a trial court direction to return some documents seized by it during the raids at the office of Chief Minister Arvind Kejriwal's principal secretary Rajendra Kumar.

The plea was mentioned before a bench of Justices BD Ahmed and Sanjeev Sachdeva who allowed the petition to be heard.

Advocate Sonia Mathur, appearing for CBI, told the court, "The trial court's order should be stayed because the investigation is on. We really need the documents."

She submitted that CBI cannot give documents to somebody who is not related to the case. "Witnesses are yet to be examined in the case, so, the documents are necessary for us," she contended.

The court then listed the matter for hearing today.

A Special Court had yesterday directed the CBI to return some documents seized by it during the raids at Mr Kumar's office on December 15 last year while disposing of an application filed by the Delhi government seeking release of the same.

In his order, Special Judge Ajay Kumar Jain had made stern observations on the manner in which searches were carried out and documents were seized.

The Judge had said there appears a deviation in the present case as CBI without conducting preliminary inquiry straight away registered the regular case on oral information.

Mr Jain noted that the allegation in the First Information Report (FIR) suggests that accused Rajendra Kumar was able to manage multiple Managing Directors of Intelligent Communication Systems India Limited (ICSIL) and senior public servants (i.e. AK Duggal, GK Nanda and RS Kaushik) between the year 2010 to 2014 and in conspiracy with them provided favours to the private firms

"In this scenario when the public servants while discharging his official duty misuses its power and when there is no direct allegation of pecuniary advantage, then some sort of preliminary inquiry is required. However in present case the FIR is registered on oral information, thus proceedings initiated by CBI appear to be in haste," he said.

Quoting CBI manual, the judge pointed out there should not be any indiscriminate seizure of documents in any case and Investigating Officer should seize and requisition the record only if the same are essential for the purpose of investigation.

"However, in the present case despite one month of the seizure of the documents, CBI even could not categorically state that these documents relates to the present case," the court said directing the agency to release documents seized from the Secretariat during its searches.

Delhi Chief Minister Arvind Kejriwal had renewed his attack at the Centre on the issue following the court's observation, demanding that Prime Minister's Office should give an explanation as CBI "reports to the Prime Minister".

CBI had raided office of Principal Secretary Rajendra Kumar on December 15, 2015 during which entry of officials and staff were banned on third floor from where Chief Minister Arvind Kejriwal runs his government.