Burari murder: Police said the accused has revealed that he had stabbed his wife in the stomach and chest multiple times in a fit of rage following an argument with her. 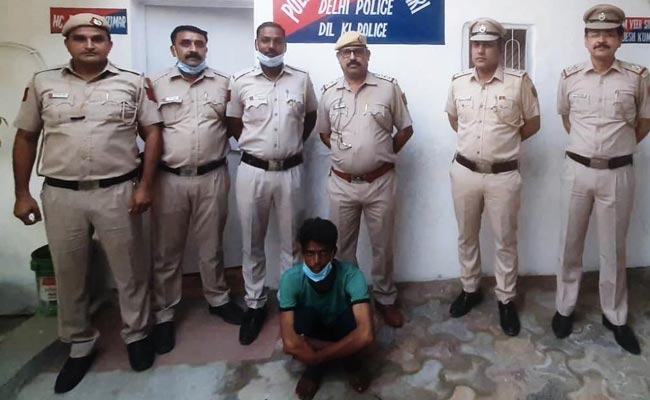 Burari murder: The couple got married in the first week of October, police said.

A 25-year-old man was arrested on Saturday for allegedly stabbing his wife to death at their home in north Delhi's Burari after the two had a heated argument, police said.

The accused, Mohammad Azan Khan, was a habitual drinker and got married to Kirti alias Sonia (20) in the first week of October, they said.

Police received a call around 9.50 am on Saturday that a body was lying in a house in Burari. After reaching the spot, police found Kirti's body lying on the ground floor of the house that was locked from inside, a senior officer said.

During investigation, Khan was apprehended. He revealed that he had an argument with his wife on the intervening night of Friday and Saturday and stabbed her in the stomach and chest multiple times in a fit of rage, Deputy Commissioner of Police (north) Sagar Singh Kalsi said.

Later, he left the house. His wife locked herself inside to protect herself as Khan tried to go back inside, the police said.

Khan hid the knife that he used to attack his wife inside a crack in a wall on the terrace of his building. The knife has been recovered, they said.