The stone was 22 cm long and weighed 60 grams and its length was approximately the same as that of the ureter -- a urinary pipe leading from the kidney to the bladder. The normal length of the ureter is around 25 cm. 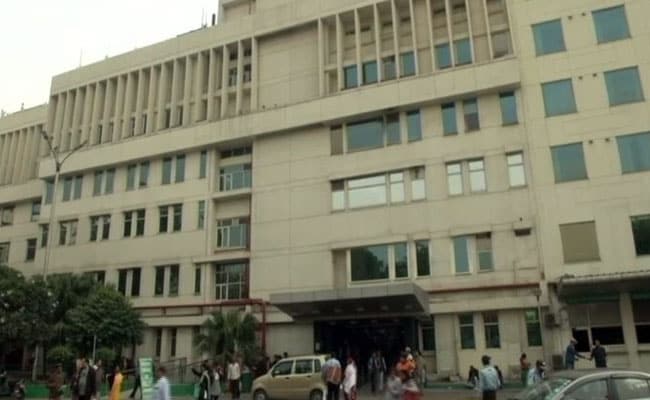 A team of doctors in a Delhi hospital has removed the "longest ureteric" stone from the ureter of a 35-year-old woman from Uttar Pradesh, the hospital said on Tuesday.

The stone was 22 cm long and weighed 60 grams, Sir Ganga Ram Hospital said in a statement, adding that its length was approximately the same as that of the ureter -- a urinary pipe leading from the kidney to the bladder. The normal length of the ureter is around 25 cm.

The stone was detected inside the body of Natasha, a resident of Saharanpur in Uttar Pradesh.

The team of doctors involved in the operation included Sachin Kathuria, Ajay Sharma and Vikram Batra. They used robot (known as Da Vinci) to remove the stone in a single stage in an exhaustive procedure lasting four hours, said the statement.

The surgical robot is available only in a handful of hospitals and helps make the surgery scar free and in early recovery, it said.

Dr Kathuria, Consultant (Department of Urology) at Sir Ganga Ram Hospital, told IANS that the operation was conducted on March 23 and the patient was discharged on March 26.

Speaking about the speciality about the case, Dr Kathuria said: "Such large stones were traditionally removed by open or large incision procedures. Although current technology allows many modes of treating the stone with minimal invasion, none is fool proof and may need staged attempts at complete removal.

"The use of surgical robot made it possible to remove such a long stone in a single surgery and allowed the stone removal with minimum scar and quick recovery."

The doctor said that kidney stones were very common occurrence in this part of the country and that the large stone burden were also not uncommon and needed multitude of treatment forms to remove them completely.

The functional outcome of the surgery was very reassuring and satisfactory and the patient was doing well, he said.

According to the hospital, North India remains a stone hub and prevention can only be done by adequate fluid intake. "If detected in time, the surgery is scar free."