The girl informed the commission that she was facing severe harassment due to the allotted series registration number. 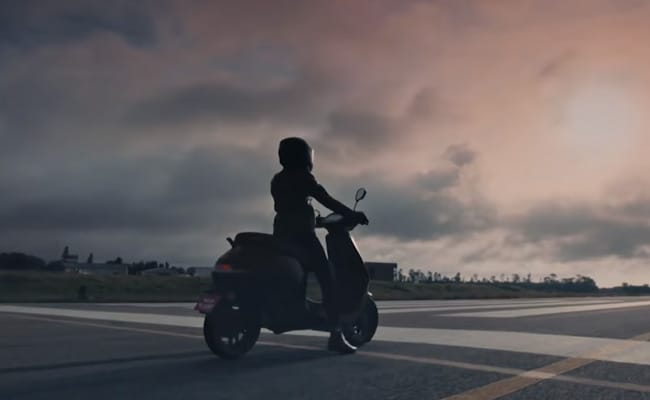 The girl has said she faced harassment over the number plate. (Representational)

The Delhi Commission for Women has issued a notice to the transport department, seeking a change in a vehicle registration number that contains the term "SEX".

A girl, who had bought a scooter recently, got an allotment series on her vehicle registration number which contained the letters "SEX'' because of which she faced taunts and teasing.

The girl informed the commission that she was facing severe harassment due to the allotted series registration number. She said that because of all this, she is facing problems commuting and is not being able to go out for essential work.

The commission has also sought details of all such complaints which have been received by the department. It has asked for a detailed action taken report in the matter within 4 days from the Transport Department.

DCW Chief Swati Maliwal, while issuing the notice, said, "I have asked the Transport Department to submit the total number of vehicles which have been registered in this allotment series containing the term 'SEX'. It's unfortunate that people can be so petty and abusive that the girl is having to face so much harassment. I have given 4 days' time to the Transport Department to resolve this issue so that the girl doesn't suffer anymore.