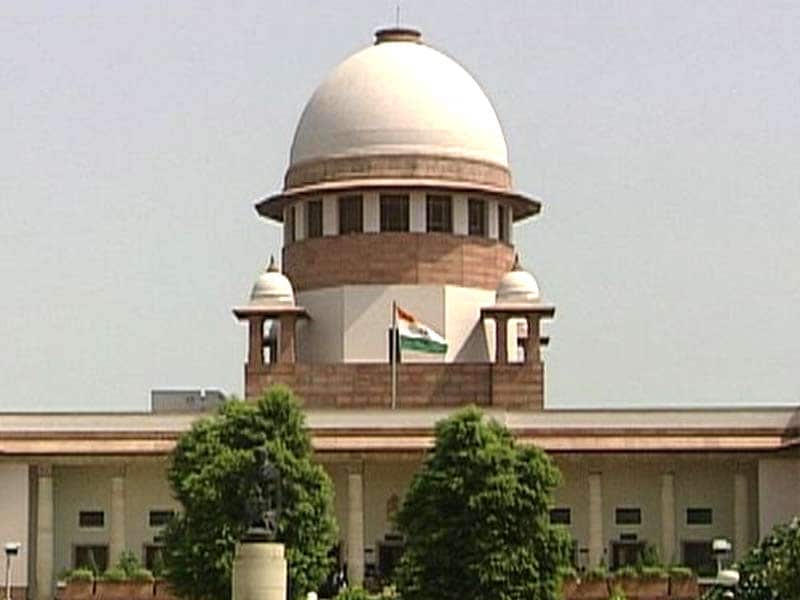 The matter of appeals of four convicts against the Delhi High Court order upholding their death sentence is listed for next hearing on July 18. (File photo)

A bench headed by Justice Dipak Misra appointed senior advocates Raju Ramachandran and Sanjay Hegde as amicus curiae to assist the court in the matter.

While Mr Ramachandran would assist the court in appeals of the convicts --Mukesh and Pawan, Mr Hegde would appear for convicts Vinay and Akshay in the case.

"We must express our concern in the matter. We feel the gravity in the whole issue. Sometimes there are many perceptions and we don't want to miss anything. We would like to be assisted by the amicus curiae in the matter. We appoint two senior counsels Raju Ramachandran and Sanjay Hegde as amicus in the case," the bench, also comprising Justice V Gopala Gowda and Kurian Joseph, said.

The matter is listed for next hearing on July 18. On April 4, the court had commenced arguments on the plea of Mukesh and Pawan.

Besides Mukesh and Pawan, the other two convicts, Vinay Sharma and Akshay Kumar Singh, had approached the Apex Court against the Delhi High Court's March 13, 2014 verdict, which had termed that their offence fell in the rarest of rare category and upheld the death sentence awarded to them by the trial court.

A 23-year-old paramedic was brutally assaulted and gangraped by six persons in a moving bus in South Delhi and thrown out of the vehicle with her male friend on the night of December 16, 2012. She had died in a Singapore hospital on December 29.

The prime accused, Ram Singh, had been found dead in a cell in Tihar Jail in March 2013 and proceedings against him were abated.

On August 31, 2013, another accused, a juvenile at the time of the crime, was convicted and sentenced to three years in a reformation home. He was released from observation home in December last year.