Delhi deaths: Handwritten notes found in the apartment in Burari reveal a possible spiritual connection to the deaths, say the police. 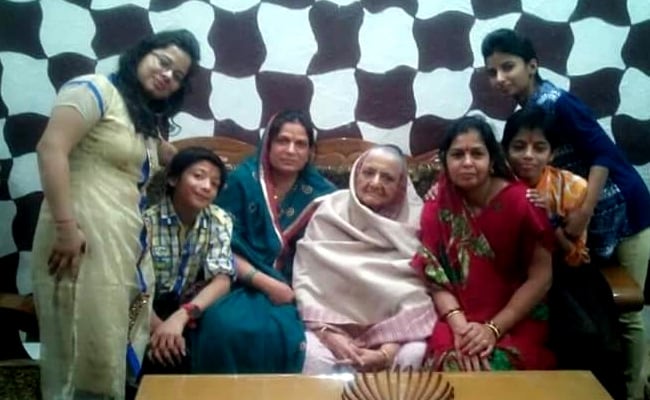 Burari deaths: Seven of them are women, including a 75-year-old and two teenagers.

New Delhi: A day after 11 of a family were found mysteriously dead in their home in Delhi, an autopsy has confirmed that at least six died because of hanging, not strangling. The bodies of three generations of the Bhatia family were discovered in their home in north Delhi's Burari by a neighbour who found their grocery shop shut on Sunday morning. The police have yet to establish what really happened on the night before. A case of murder has been filed after handwritten notes pointed at a spiritual or mystical link to the deaths; the notes include what appears to be instructions.

Here are the top 10 updates on Burari deaths: