Burari Deaths: Delhi police are awaiting the final postmortem report even though initial findings suggested that the 11 died of hanging, they added. 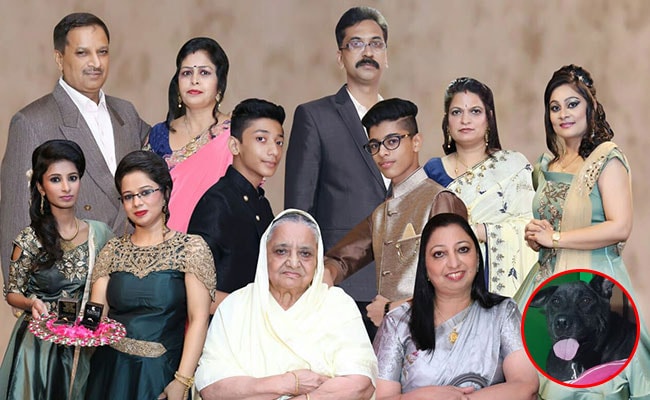 Burari: Over 200 people have been questioned in connection with mysterious deaths of 11 family members

Over 200 people have been questioned in connection with the mysterious deaths of 11 members of the Chundawat family in north Delhi's Burari, even as the police are certain that it was a case of "mass suicide", said a senior police officer.

The police are awaiting the final postmortem report even though initial findings suggested that the 11 died of hanging, they added.

After receiving the report, the police will go for a psychological autopsy of the deceased to ascertain what prompted them to replicate "badh tapasya", a banyan-tree like formation.

The fiance of one of the deceased, 33-year-old Priyanka Bhatia, was questioned again. He denied knowing anything about the family indulging in certain kinds of rituals.

He was questioned for close to three hours today, sources said.

During investigation, police had also found that Priyanka Bhatia had 'manglik dosh', which was responsible for her not being able to find a match earlier.

Ten of the 11 members of the family were found hanging from an iron-mesh in the ceiling earlier this month, while the body of 77-year-old Narayan Devi, the head of the family, was lying on the floor in another room of the house.

Lalit Bhatia's wife Tina, 42 and their 15-year-old son Dushyant were also among those found dead. Pratibha's daughter Priyanka, who was engaged last month and would have married by the end of this year, was also found hanging.

Last Wednesday, the police had recovered CCTV footage that showed some members bringing stools and wires that were used for their hanging. They had also found 11 diaries which had "psychological musings" and things about attaining "road to God".