Vehicles deployed in emergency services and government or election work are exempt. 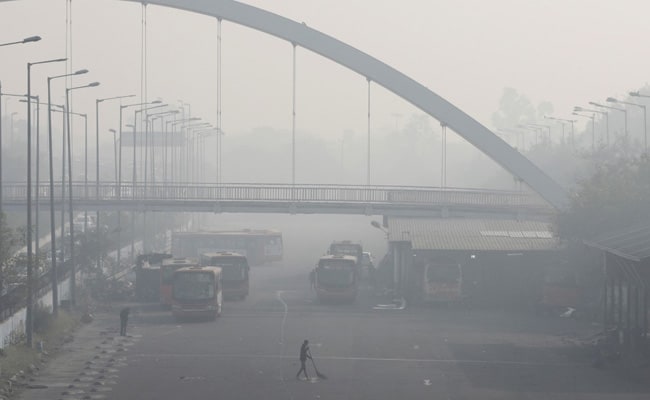 The Delhi government on Monday imposed a ban on plying of BS-III petrol and BS-IV diesel four-wheelers in the city till December 9, in view of restrictions clamped by the Centre's air quality panel under stage III of the Graded Response Action Plan (GRAP).

The sub-committee for implementation of GRAP held a meeting on Sunday to review the air quality scenario in the region as well as the forecasts for meteorological conditions and the air quality index of Delhi as air pollution turned severe.

"As per the directions as provided under Stage III of the revised GRAP and under section 115 of the Motor Vehicle Act, 1988, it is hereby ordered that there shall be restrictions to ply BS-III petrol and BS-IV diesel LMVs (four-wheelers) in NCT of Delhi with immediate effect till December 9 or till downward revision in GRAP stage, whichever is earlier," read an order issued by the transport department.

Vehicles deployed in emergency services and government or election work are exempt.

"If any BS-III petrol and BS-IV diesel LMV four-wheeler found plying on the roads will be prosecuted under section 194 of Motor Vehicle Act, 1988 which provides with a fine of Rs 20,000," the order said.

The pollution level in Delhi entered the 'severe' category after November 4, when the AQI was 447.