In view of the pandemic, only a limited number of party leaders and office-bearers were invited to the programme. 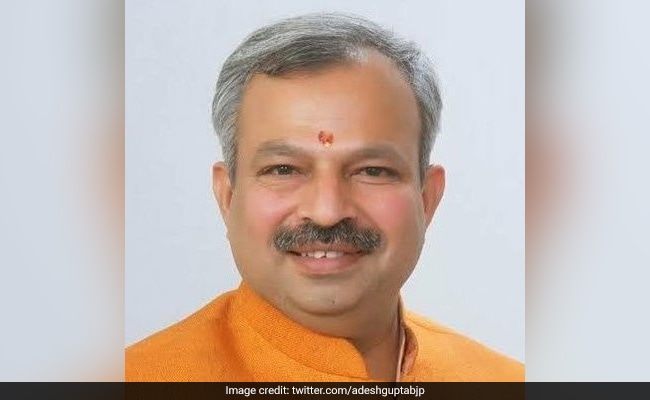 Adesh Kumar Gupta took charge as the Delhi BJP president at the party office on Friday in the presence of senior leaders, including Union Health Minister Harsh Vardhan, and his predecessor Manoj Tiwari.

The BJP had on Tuesday appointed Mr Gupta, a sitting councillor and former mayor of North Delhi, as its Delhi unit chief.

"I am thankful to the party leaders for appointing an ordinary worker like me as the president of Delhi BJP. I will try to live up to their expectations and strengthen party organisation," Mr Gupta said on the occasion.

On behalf of his party unit, he also offered help to the Delhi government to tackle the COVID-19 pandemic and save lives.

In view of the pandemic, only a limited number of party leaders and office-bearers were invited to the programme. Mr Gupta had urged party workers not to gather at the office for the function and assured them that he would meet them soon.