40 Shanties Gutted After Fire In Delhi

Delhi fire: Officials said 15 LPG cylinders also exploded in the area after the fire broke out. 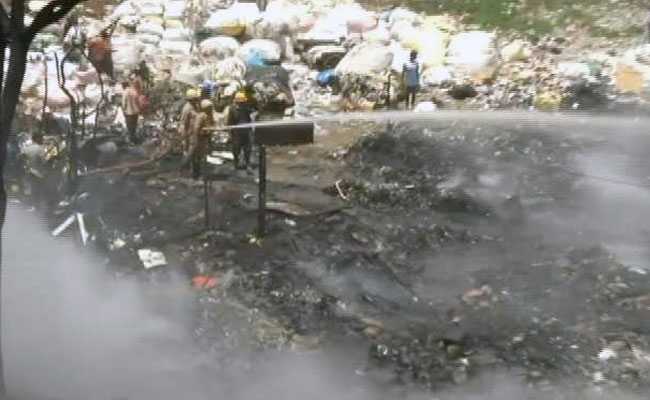 Twelve fire trucks were rushed to Lalita Park to fight the fire, which was doused around noon

At least 40 shanties were gutted after a major fire broke out in east Delhi's Lalita park area on Saturday, officials said.

They said 15 LPG cylinders also exploded in the area after the fire broke out.

The Fire Department received information about the incident at around 11.10 am and 12 fire tenders were rushed to the spot.

The flames were doused by 12.10 pm, the officials said, adding that no casualty was reported.

The cause of the fire was yet to ascertained, they added.