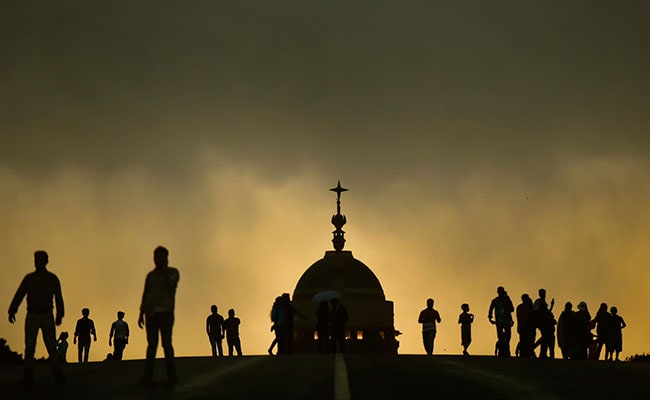 New Delhi: Flight operations in Delhi's Indira Gandhi International or IGI Airport were put on hold for over an hour on Sunday after a dust storm hit the national capital in the evening. Airport officials said 70 flights were diverted from Delhi and over two dozens were delayed.

The Delhi Police said two people were killed during the dust storm and 18 were injured in the national capital. In neighbouring Ghaziabad, one person was killed, and in Greater Noida a woman died after a billboard fell on her.

The runways at IGI Airport were shut between 5:15 pm and 6:50 pm as the strong dust storm swept across Delhi, severely limiting visibility. As the flights were diverted, airlines started informing passengers of the development on Twitter and by other means.

Hundreds of passengers were seen queuing up to the counters of several airlines to ask about their changed flight schedules when they got to know about the flight diversions. 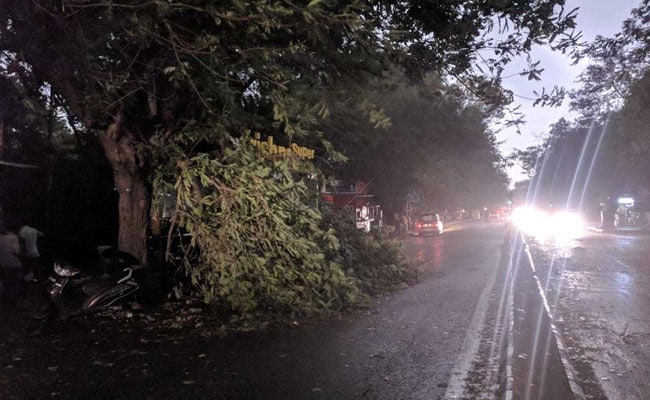 Delhi dust storm: A fallen tree branch on a road in south Delhi.

Traffic also came to a crawl on the roads leading to the airport and in other parts of Delhi as the dust storm hit light structures and trees. Vehicles were seen pulling to the side of the road with their hazard lights blinking. 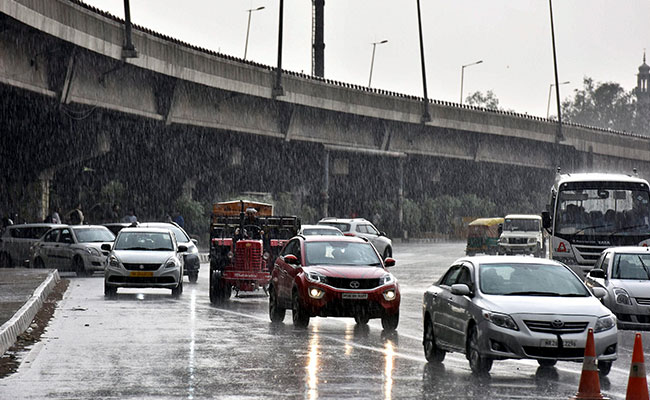 The strong wind crashed through trees and turned the air a murky brown. The drizzle started soon after. Fallen branches were seen blocking some roads in south Delhi areas, leading to long traffic jam.

Promoted
Listen to the latest songs, only on JioSaavn.com
In open areas, people could be seen running for shelter. Shoppers at crowded markets were taken by surprise as the sudden wind hit light structures. At bus stops in south Delhi, people were seen huddling together to protect themselves as branches of overhead trees broke. 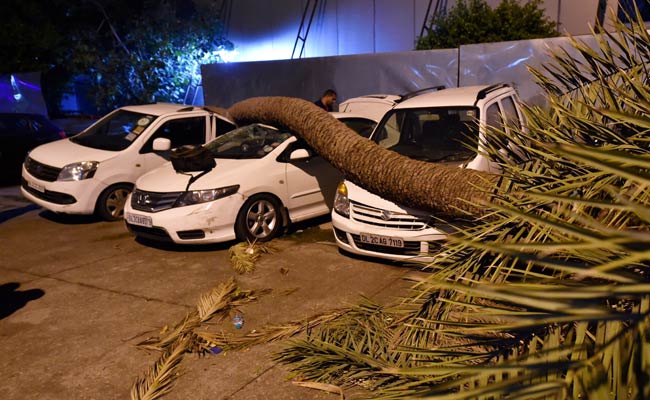 Delhi dust storm: A tree falls on cars during the dust storm in Delhi on Sunday

Last week, the met office predicted a huge storm across 13 states. Following the alert, schools in Delhi, Chandigarh and Haryana were shut and extra police forces and emergency services were put on standby. The promised storm, though, turned out to be far lower in intensity and the met office came under fire from people on social media for misleading prediction.

The weather office said thunderstorms are likely to hit north-west India over the next 48-72 hours, as several weather phenomenon including western disturbances, converge. A thunderstorm alert has been issued for states from Jammu and Kashmir to Uttar Pradesh and also in east and northeast India.
Comments
dust stormDelhi