15-Year-Old Generators to be Phased Out in Delhi 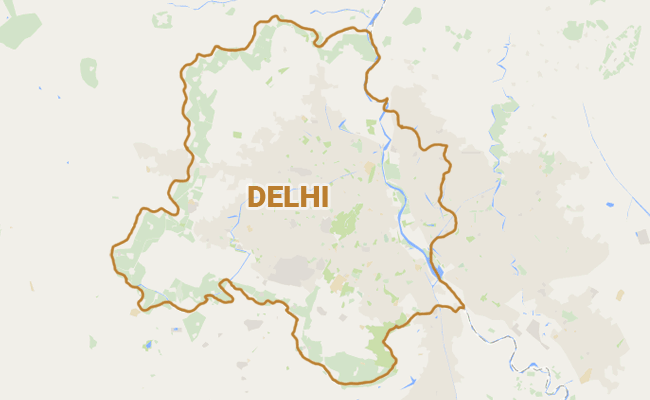 The CPCB said generators used for agricultural purposes will have to be "discarded" after 16 years from the date of manufacture or 60,000 hours of operation.

New Delhi: Fifteen-year-old generators being used in the natioanl capital for residential and commercial purposes are to be phased out to bring down the city's air and noise pollution, the National Green Tribunal (NGT) has been told.

The Centrral Pollution Control Board (CPCB) informed the NGT that generators would be deactivated after completing 15 years from the date of manufacture or 50,000 hours of operation.

The CPCB said generators used for agricultural purposes will have to be "discarded" after 16 years from the date of manufacture or 60,000 hours of operation.

The CPCB said that it had issued guidelines on 'in-use generator sets (noise and emissions)' under which generators used for agricultural purpose will have to be "discarded after its useful life, which is 16 years from the date of manufacturing or 60,000 hours of operation, whichever is earlier".

"Any generators used for agriculture purpose, having engines not engraved with manufacturer's name and date of manufacturing would not to be allowed to operate after June 1, 2016," the CPCB said in its affidavit.

The CPCB response came on a plea filed by activist Ved Pal, stating that unchecked and uncontrolled lighting used at weddings required deployment of large generators that led to generation of smoke, heat and sound and contributed further to environmental degradation.

"Excessive number of musical bands are played during the night (that) also need excessive lighting in these processions requiring generators which cause air pollution and the atmosphere becomes polluted further, aggravating environmental pollution in terms of smoke and sound due to the use of such generators," the plea said, seeking to ensure decrease of carbon impact due to uncontrolled/unregulated celebrations.