The accused, a resident of Pankha Road in Janakpuri, is a Country Coordinator for South Asia Zone, University of Brimingham, United Kingdom. 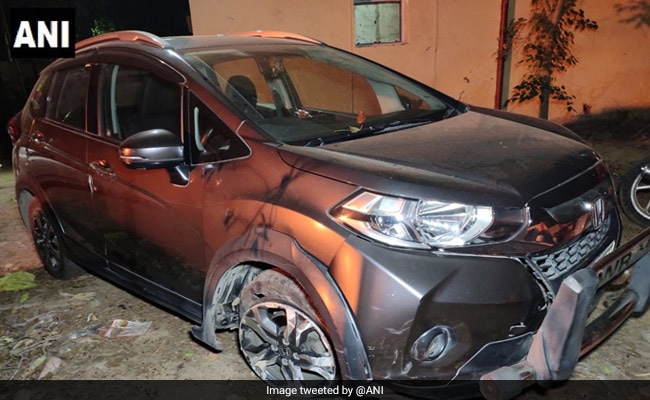 A man was killed and three others were injured when a speeding car ran over them early Friday when they were sleeping on the roadside in southeast Delhi's Nizamuddin area, police said.

The deceased has been identified as Arif (23). The injured were identified as Sahib (23), Sheikh Saju (48) and Naushad (23), they said. "An information regarding the incident was received at 3.33 am on Friday.

Following preliminary investigation, the accused, Abhishek Dutt (36), was arrested and it was found that he was under the influence of alcohol when the accident took place, the DCP said.

A case has been registered at Hazrat Nizamuddin police station under sections 308 (attempt to commit culpable homicide) and 304 (punishment for culpable homicide not amounting to murder) of the IPC, he said.

Dutt, a resident of Pankha Road in Janakpuri, is a Country Coordinator for South Asia Zone, University of Brimingham, United Kingdom.

(This story has not been edited by NDTV staff and is auto-generated from a syndicated feed.)
Comments
hit and run caseHazrat Nizamuddin