Munna Chadar, son of 70-year-old Jagdish Chadar claimed that when he received his father's dead body, he noticed rats' bite-marks on his face. 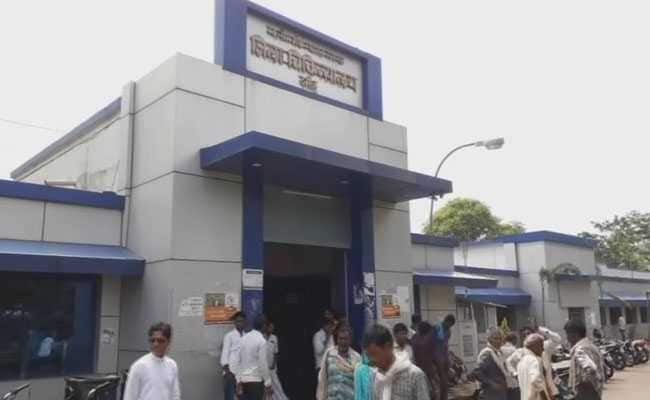 The family of an elderly man claimed that his face was nibbled by rats in the ICU ward of a Madhya Pradesh district hospital earlier this week. The incident has sparked a massive outrage in Damoh city where the incident happened.

Munna Chadar, son of 70-year-old Jagdish Chadar claimed that when he received his father's dead body, he noticed rats' bite-marks on his face. He later filed a complaint and an enquiry was prompted in the matter.

"After we admitted him to the ICU, we were asked to wait outside. We don't know what happened inside, but when we got the body, it had bite-marks by rats," Munna Chadar told news agency ANI.

The hospital authorities have reportedly approached a pest control company to eliminate the rats.

"We have heard the rats nibbled the man's face after he died. We have not seen the CCTV footage of the ICU ward yet. We will see it, secure it, and if lapses are found, we will take action against the concerned people," said Dr Diwakar Patel, medical officer of the district hospital.

The doctor also added that no such complaint has come to them prior to this incident.