The plane landed at the Goa airport at around 7 am after getting the necessary clearances, said Airport Director BCH Negi. 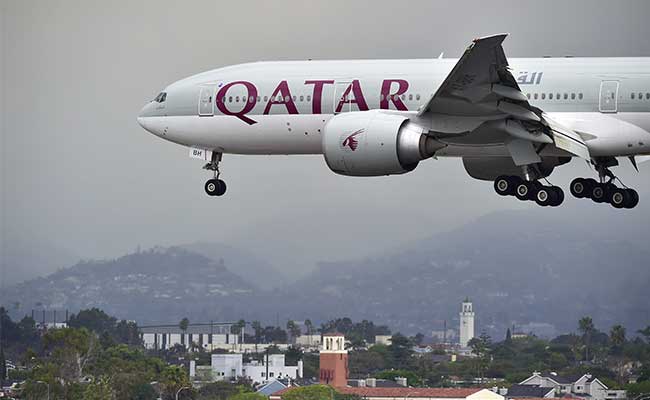 Panaji: A Doha-bound Qatar Airways aircraft from Thiruvananthapuram made an emergency landing this morning at the Goa airport after its commander fell sick mid-air.

However, the co-pilot of flight QR 507 landed the plane safely, Qatar Airways said.

The plane landed at the Goa airport at around 7 am after getting the necessary clearances, said Airport Director BCH Negi.

"We received a message that the pilot on a Qatar Airways aircraft was feeling uneasy and that the plane sought permission for an emergency landing, which was granted after following all the procedures," he added.

Qatar Airways, in a statement later in the evening, confirmed the diversion of its aircraft to Dabolim airport here due to its pilot falling sick mid-air.

"Our pilot fell ill. As per the Qatar Airways' procedure in these instances, the aircraft was diverted to the nearest airport, Goa International Airport, where our well-trained First Officer landed the aircraft safely shortly before 07:00 local time," the statement said.

Promoted
Listen to the latest songs, only on JioSaavn.com
The airline subsequently dispatched a relief aircraft to Goa to ferry the stranded passengers to their destination.

The new flight landed at Doha at around 1730 hours (local time), the statement added.