Woman Gets Flight Diverted To Chennai Over 'Cheating' Husband

As her husband slept, she used his hand to unlock his fingerprint-protected phone, revealing the alleged affair in all its sordid detail 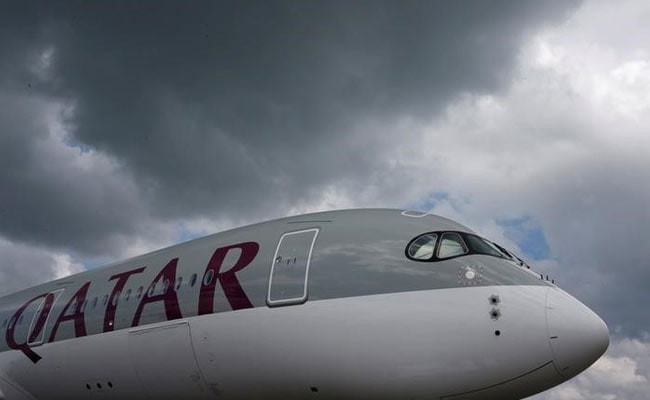 Angered to know about her husband's alleged affair, the woman reportedly started to hit her husband.

New Delhi: An enraged woman forced an airliner to make an emergency landing in Chennai after she discovered mid-flight that her husband was apparently cheating on her.

The woman, an Iranian national, was travelling from Doha to Bali with her husband and child on a Qatar Airways flight on Sunday, Hindustan Times reported.

As her husband slept, she used his finger to unlock his fingerprint-protected phone, revealing the alleged affair in all its sordid detail.

Angered by the discovery, the woman reportedly started to hit her husband. The cabin crew intervened but were unable to calm her down.

With the inflight episode spiralling out of control, the pilots decided to make an unscheduled stop in Chennai. The woman, her husband and their child were taken off the plane, which then resumed its journey to Indonesia, an unnamed security official told the paper.

"The family spent the day at Chennai airport and was sent to Kuala Lumpur by a Batik Air flight. No police action was taken," the official said.

Promoted
Listen to the latest songs, only on JioSaavn.com
Qatar Airways was not immediately available for comment when contacted by AFP.