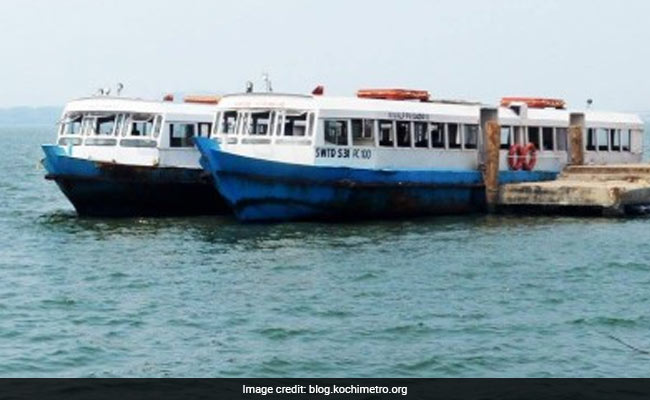 Kerala Chief Minister Pinarayi Vijayan said the unique Water Metro project will become operational by March next year in the state and added that it would require the efforts of all stakeholders.

"Water Metro is the first water transport system of its kind in India. The project will be implemented in a timely manner and the first phase will become a reality in March 2020. This will require the support of all representatives," Mr Vijayan said at an event for the ground-breaking ceremony of the first terminal of the water metro in Kerala.

The inauguration of Maharaja's College - Thykoodam stretch and stone-laying of Petta- SN Junction stretch was also carried out by the Kerala Chief Minister at the event attended by Union Minister of State (MoS) for Housing and Urban Affairs, Hardeep Singh Puri.

Under the Water Metro project, a total of 78 fast, fuel-efficient, air-conditioned boats will ply on 15 routes covering a distance of 76 km through Kochi backwaters.