The girl, a student of class 10, first shared her ordeal with her elder sister, with who she lived in the school hostel, after she fell sick. It was found out later that she was pregnant. 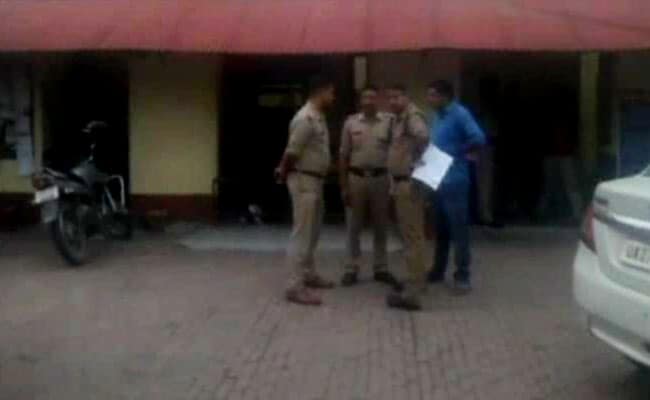 The CBSE has cancelled the affiliation of a leading private boarding school in Dehradun after it allegedly kept under wraps the gang-rape of a minor student, who became pregnant, for over a month.

The Central Board of Secondary Education issued an order on Tuesday cancelling the affiliation of the school for not giving a satisfactory reply to a show cause notice served to it by the regional office of the board in the wake of the incident, Regional Officer CBSE, Dehradun, Ranvir Singh said.

The action follows a recommendation to this effect by the state government after the chief education officer visited the school premises following the incident and found it guilty of violating various norms, including non-installation of CCTV cameras and non-deployment of enough security staff on the campus, he said.

It is for the first time that such action has been taken against any educational institution in the state.

Mr Singh, however, said guardians of students already enrolled in the school have nothing to fear as they will be taken care of by the CBSE. As per the order, there will be no fresh admissions in class 9-12 at the school.

Nine people, including four Class XII students of the same school, accused of perpetrating the crime on the girl, and five school officials and employees, including its director and principal, have already been apprehended in connection with the case.

The incident took place on August 14 and came to light on September 16 despite the school authorities knowing about it.

The girl, a student of class 10, first shared her ordeal with her elder sister, with who she lived in the school hostel, after she fell sick. It was found out later that she was pregnant.The elder sister informed the school authorities who instead of approaching the police allegedly tried to hush it up by threatening to throw the two sisters out of the school if they disclosed it to anyone.

Keeping mum for sometime, the elder sister, however, confided it to a relative who approached the police.

School officials are also accused of trying to terminate the girl's pregnancy by giving her drinks mixed with drugs.

"The CBSE action which is based on a recommendation to this effect by the state government sets a healthy precedent," Education Minister Arvind Pandey said.