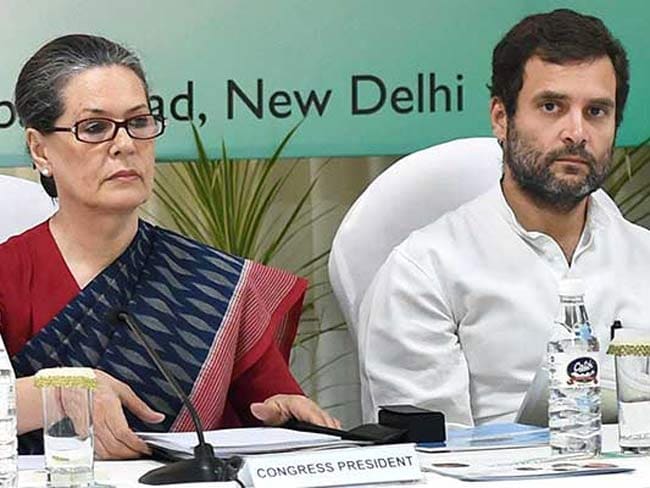 The rally is aimed at celebrating the success of farmers and party workers, who forced the Centre to withdraw its version of Land Acquisition bill, said party spokesperson Randeep Singh Surjewala.

The NDA government had to withdraw its ordinance due to the committed and sustained struggle of lakhs of farmers across the nation, he added.