In a first of its kind theme, sixty Mrs India pageants donned restyled old costumes to raise awareness on textile pollution, promoting the motto of "reduce, reuse and restyle". 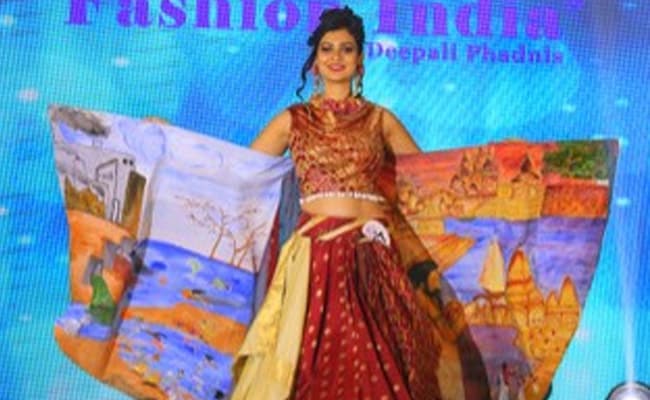 Vandana Lahoti wore a shawl that has paintings to spread awareness on textile pollution.

In a first of its kind theme, 60 Mrs India contestants walked the ramp in refashioned old clothes in Chennai on Friday to raise awareness on textile pollution, promoting the motto of "reduce, reuse and restyle".

Dr Priyanka Abhishek, the winner of Mrs India 2019-20 in the under-40 category, was the showstopper in the glitzy event. The Bengaluru dentist carried fruits and wore two 90-year-old blue Kanchivaram sarees that were once used by her grandmother-in-law.

One of the sarees had the print of a popular "Lady With Fruit Basket" painting from Raja Ravi Varma. 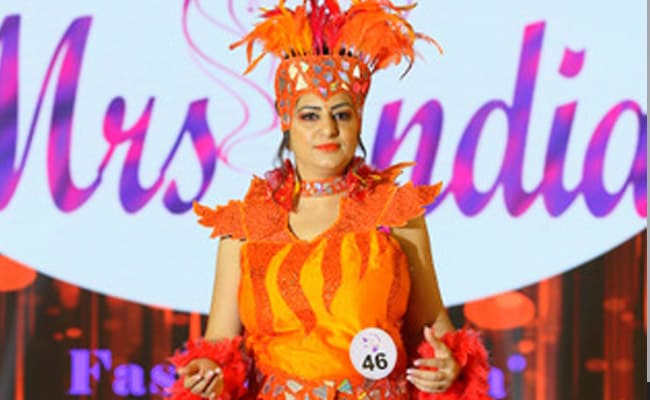 Nimisha Saxena from Madhya Pradesh, winner of the Mrs India title in the above-40 category, wowed the audience with her mermaid-like costume to draw attention towards textile pollution's harmful effects on marine life.

She said, "Textile pollution affects all water bodies, from lakes to rivers to the sea. It destroys aquatic and marine life. By reuse and restyling we could cut this".

Vandana Lahoti from Hyderabad wore a shawl that has paintings to spread awareness on air, water, terrestrial and underground form of textile pollution. 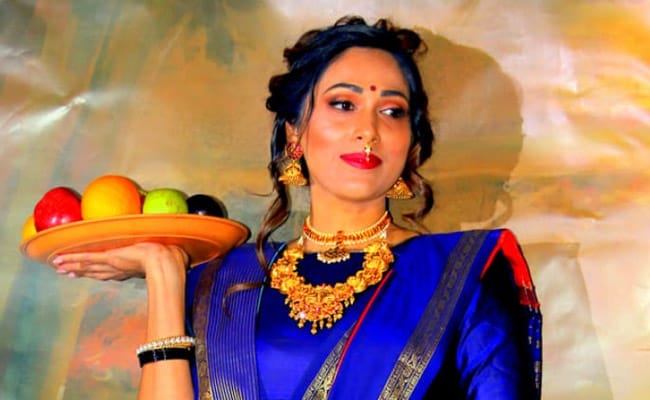 Reena Ekka from Chhattisgarh's Bastar, who made a skirt out of a Kanchivaram sari, was awarded the "Charity Queen" title.

Yorum Mama from Arunachal Pradesh made a patchwork using the pieces of worn-out clothes.

Friday's event was the brainchild of Deepali Phadnis, a Mrs Asia International winner. She said her initiative was aimed to promote "sustainable fashion over fast fashion."

"Textile pollution is a global challenge. 40% percent of the items in our wardrobes are never worn, like for instance - our wedding clothes. Landfills are predominantly textile waste-filled. We want to raise awareness and be role models walking the talk," Ms Phadnis said.