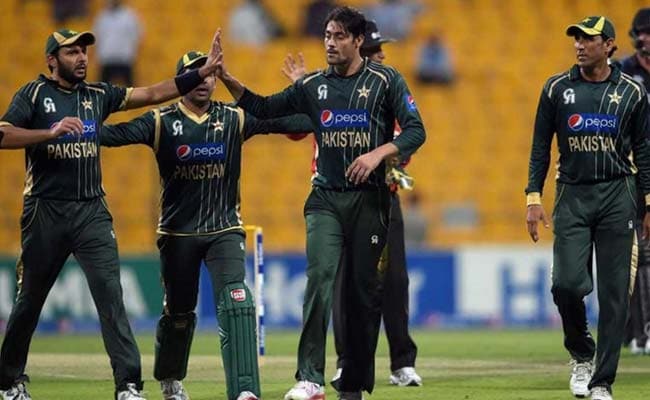 On Pakistan's request, a match against India on March 19 has been shifted from Dharamsala in Himachal Pradesh to Kolkata. (File photo)

Cricket seemed to be less sport more politics by Thursday evening as Pakistan's Interior Minister, Chaudhry Nisar Ali Khan reiterated that its cricket teams would only travel to India for the World Twenty20 tournament only if they get a guarantee of "foolproof security" from the Indian government and the states where they will be playing.