NITI Aayog Replaces Planning Commission: 10 Points on What You Need to Know 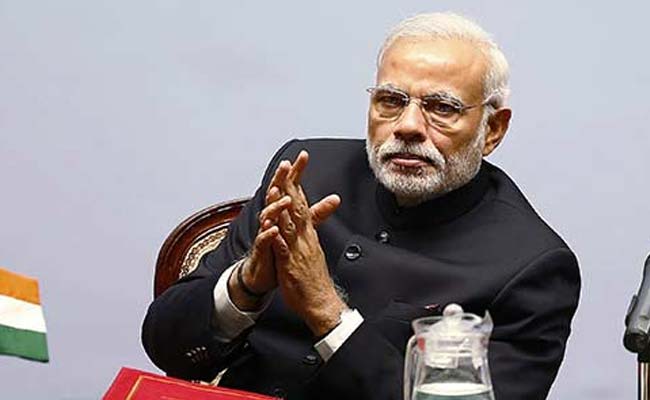 New Delhi: Prime Minister Narendra Modi has started the New Year by replacing the 65-year-old Planning Commission, which he had accused of stifling growth with Soviet-style bureaucracy, with a body that he says will give state governments a much larger say in crucial decisions.