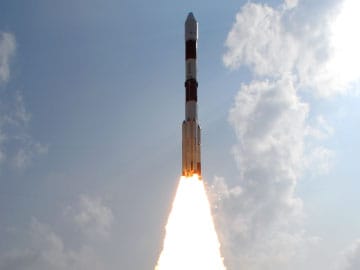 Mangalyaan being launched from Sriharikota on Nov 5, 2013

Here is the latest on the mission: