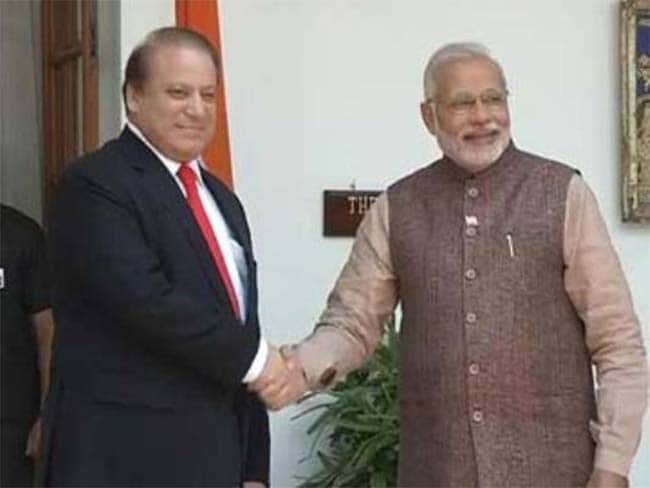 New Delhi: India has cancelled talks with Pakistan scheduled for next week in Islamabad, stating that "Pakistan's continued efforts to interfere in Indian internal affairs are unacceptable." Pakistan responded by saying such parleys with Kashmiri separatists before talks with India is a "long-standing practice". (Read More)

Here's Your 10-Point Cheat-Sheet to This Story: