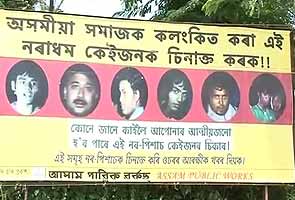 Guwahati: After a video of a young girl being molested went viral, a series of complicated questions need to be addressed. Leading the list is why only four men of a mob of 50 have been arrested. But the atrocities committed on the girl have also evoked a parallel debate -about why a cameraperson and reporter should have focused on helping the victim, rather than recording the crime on camera.

Here are 10 big developments on this story: