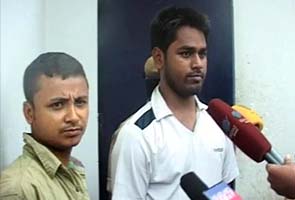 Guwahati: Even as angry voices are raising questions on the police's role in the Guwahati molestation case, two more people- Diganta Basumatary and Nabajit Deka have been arrested. There are many questions also being raised about the role of the media. Right to Information (RTI) activist Akhil Gogoi has alleged that an off-duty journalist of the channel which shot and aired the incident, Gaurav Jyoti Neog, "incited" the mob. Mr Neog has resigned from the channel and says there is a conspiracy against him.

Here are the 10 developments in the case: