Devyani Khobragade back in Delhi after hard negotiations, India expels US diplomat in tit-for-tat action 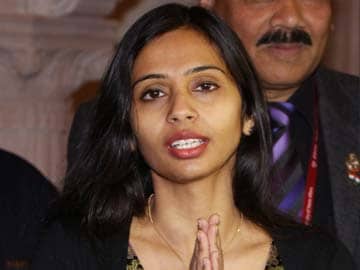 New Delhi/New York: Diplomat Devyani Khobragade flew back to New Delhi on Friday after a deal between the US and India in which she was indicted but granted diplomatic immunity from visa fraud charges. "I want to thank my nation for the support they have given me," the 39-year-old diplomat said after returning to Delhi. India, meanwhile, expelled an American diplomat of similar rank from Delhi, in a sign of lingering bitterness between the two countries.