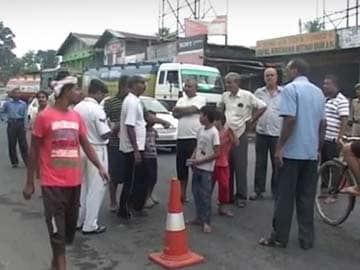 Curfew was relaxed in Golaghat for six hours today - from 6 am till noon.

Guwahati: Curfew has been re-imposed in Golaghat, the epicentre of the violence that has hit the border villages of Assam and Nagaland over the last few days. 15 adivasis or tribals from Assam have died in ethnic clashes with Nagas in the last one week.