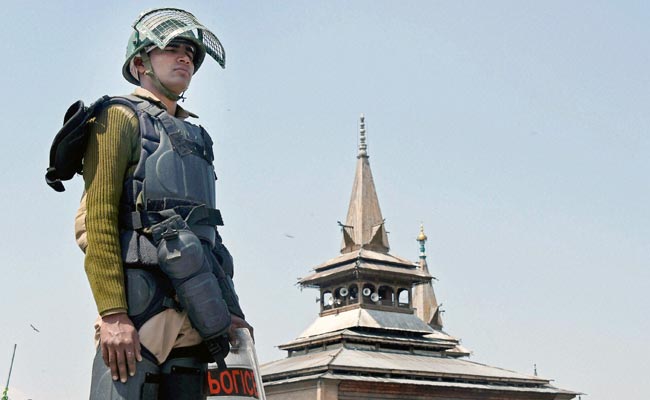 Srinagar: Amid anger over the death of a young cricketer and three others in firing by security forces in Handwara and Kupwara, mobile internet services have been suspended in the Kashmir valley to check the spread of rumours, officials said today.