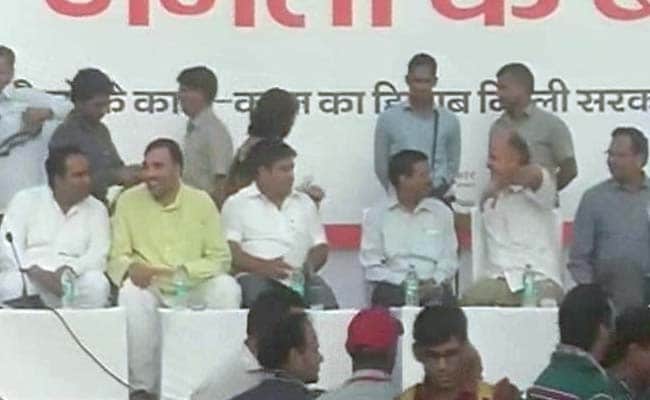 New Delhi: Delhi Chief Minister Arvind Kejriwal, marking 100 days in office in the shadow of an epic power struggle with the Central government, pledged in a public cabinet meeting today to "take back powers from the Centre within this term."

What Is RTI Amendment Bill And Why The Opposition Is Against It: 5 Points