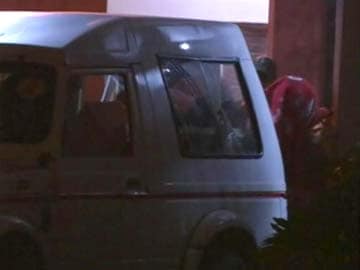 Three Ugandan women have alleged that they were held hostage by the "drug mafia" in the Malviya Nagar area of south Delhi.

New Delhi: Three Ugandan women who came to India last month are at a nari niketan or "home for women", after alleging that they were lured to Delhi with the promise of jobs, but were held "hostage" by people they have reportedly described as the "drug mafia." They have also alleged that they were forced into prostitution but added that they resisted. The Aam Aadmi Party says this proves that they were right about a thriving "drug and sex racket" in south Delhi.