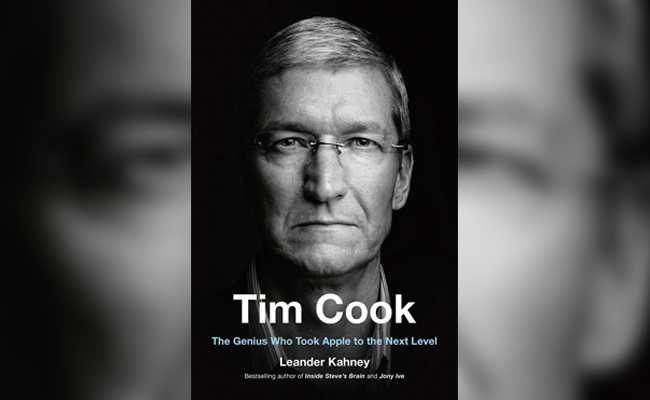 Cover of Leander Kahney's book 'Tim Cook: The Genius Who Took Apple to the Next Level'

Steve Jobs's death on October 5, 2011, shook the world. Just over a month after Cook took over as CEO, Jobs passed away at the age of fifty-six, eight years after his initial diagnosis of pancreatic cancer. He had defied all odds and lived for almost a decade with a disease that has a one-year survival rate of 20 percent and a five-year survival rate of just 7 percent. For so long, people had believed that Jobs and Apple were indestructible. Apple was the company that always performed the impossible, whether that was a dramatic turnaround from near bankruptcy to astonishing corporate success in the late 1990s, unparalleled engineering feats with the iPod and iPhone, or the reinvention of the music industry with iTunes. This was all due to Jobs's influence. Apple was considered untouchable and its leader had become a mythological figure. Few people, it seemed, had entertained the thought that he would actually die.

Jobs passed away the day after Apple unveiled the iPhone 4S at the Yerba Buena Center for the Arts in San Francisco. The 4S's big new feature was the AI voice assistant Siri, one of the final projects Jobs had been actively involved with at Apple. In the crowd at the conference was an empty seat marked "Reserved" for Jobs. He may have been missing in body, but his presence was felt, and the fact that there was a seat set aside for him was even more poignant, foreshadowing his passing away the very next day.

The news of Jobs's death sent ripples of shock and mourning around the world. Never before had the death of a chief executive affected people so intensely. The reaction to his death was unprecedented - despite his often tyrannical leadership of one of the world's most valuable companies, he had maintained a positive public image. He was beloved. He died a few weeks after the start of the Occupy Wall Street movement - a strike back against wealth inequality and "the 1 percent" - and yet he wasn't considered part of that group. People associated him with the beloved iPhones and iPods they carried with them daily, with the MacBooks and iMacs that gave them access to new, potentially world-changing tools. When he died, even Apple's longtime competitor Microsoft flew its flag at half-mast. President Barack Obama hailed Jobs as "among the greatest of American innovators - brave enough to think different, bold enough to believe he could change the world, and talented enough to do it." And the world agreed.

Apple Stores around the world became shrines to Jobs, plastering their windows with fan - made signs and cards commemorating the CEO who, they felt, was one of them. Flowers and candles littered sidewalks outside. Windows were covered in Post-it notes with heartfelt tributes. At the Apple Store in Palo Alto - Steve's hometown - the Post-it tributes completely covered both windows. This type of public mourning was unheard of for a corporate leader.

The months following Jobs's death might have been a tragic time for Cook and those who knew and loved Jobs, but Apple's products were as popular as ever. The iPhone 4S exceeded the preorder and launch numbers of any previous iPhone, with more than four million selling in its first weekend alone. Preorders of Walter Isaacson's authorized biography of Jobs, a book that would have sold well at any time, also increased by an enormous 42,000 percent on Amazon following Jobs's death.

Excerpted with permission of Penguin Random House India from 'Tim Cook: The Genius Who Took Apple to the Next Level' by Leander Kahney. Order your copy here.