The Dadasaheb Phalke Award - and there is only one given out each year - is presented along with National Awards. The recent function where various Bollywood stars were given film awards is an event organised by the Dadasaheb Phalke Academy, which is run by some of Phalke's family members

Last week, a host of celebrities received the Dadasaheb Phalke Academy Awards in various categories. Raveena Tandon received one for Maatr, Juhi Chawla got one for her film Chalk N Duster and the winners also included Priyanka Chopra, Shilpa Shetty, Manisha Koirala, Anil Kapoor and many others. Seems like many who were reporting on this, confused this award function with the prestigious Dadasaheb Phalke Award, which is India's highest award in cinema - headlines like 'Priyanka Chopra to receive Dadasaheb Phalke Award' conveniently missed out the 'Academy.' So for those who don't know, we've broken down the two separate awards for you. 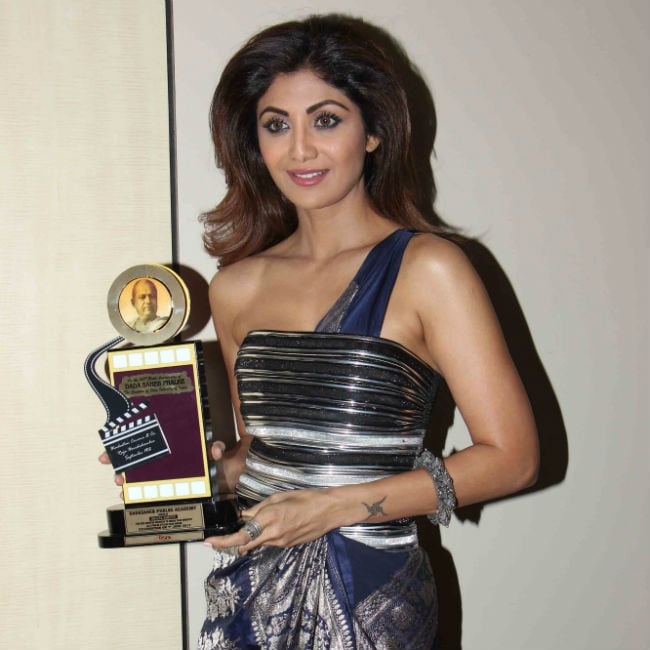 The Dadasaheb Phalke Award - and there is only one given out each year - is presented along with National Awards by the Directorate of Film Festivals and is organized by the Ministry of Information and Broadcasting. It comprises of Swarna Kamal (Golden Lotus), a shawl and a cash prize of Rs 10 lakhs.

The Government of India introduced this award to honour the best in cinema and to commemorate Dadasaheb Phalke's contribution to Indian cinema. He was known as the father of Indian cinema because he directed the first Indian full-length feature film, Raja Harishchandra, in 1913.

The recent function where various Bollywood stars were given film awards is an event organised by the Dadasaheb Phalke Academy, which is run by some of Phalke's family members. It acknowledges 22 different crafts of the industry, including acting, direction, technicians, make-up artists and spot boys. The Dadasaheb Phalke Academy Awards made headlines because of the star power attendance that it witnessed. 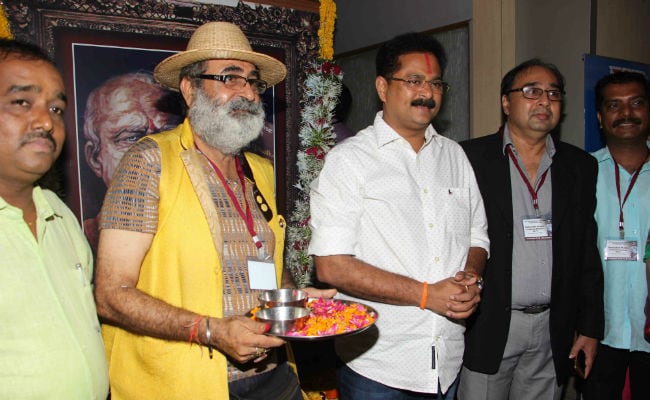 Here's hoping everyone reading this now knows the difference between these two sets of awards.

Disclaimer: The opinions expressed within this article are the personal opinions of the author. The facts and opinions appearing in the article do not reflect the views of NDTV and NDTV does not assume any responsibility or liability for the same.
Comments
dadasaheb phalkedadasaheb phalke awarddadasaheb phalke academy award