Did the 11 people found dead in a Burari house on Sunday commit suicide? Or were they murdered as alleged by some of their relatives?

From newspaper and media reports as well as police briefings, it appears to be a case of cult suicide though investigation is still at a very preliminary stage.

The post-mortem report as per the police says that all 11 died due to hanging (anti-mortem). This in layman's language means they were alive when the hangings took place. The surviving family members are not willing to accept that this is a case of ritual suicide and are saying that they were murdered. But no one has so far come out so far with a plausible explanation as to why it could be a murder. There were no signs of violence at the scene of crime and nothing valuable was taken or touched. The main door of the house was open but there are no signs of forced entry. 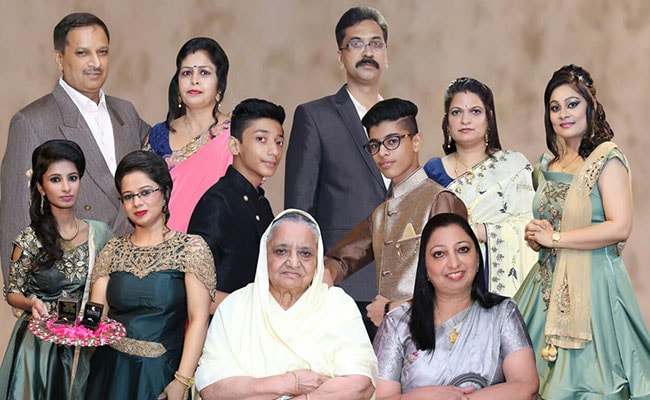 On Sunday, 77-year-old Narayan Devi, her children and grandchildren were found dead in their home

It is physically impossible to hang 11 persons forcibly without any signs of violence and resistance. The only time such hangings have taken place is in mob lynchings and that too in America in the 19th century.

So until we find strong evidence to the contrary, it appears to be a case of mass suicide.

But there are some unexplained factors even in this theory. There was no suicide note. The family appeared to be living normal lives. There were apparently no financial problems. They had just two weeks ago celebrated the engagement of one of the grand-daughters of the family (among those found hanging). The boys had just bought new shoes and were playing cricket till late in the night of the incident. Why go through such an elaborate plan of first blindfolding, tying hands and legs, organizing ropes, dupattas, and stools, when they could all poisoned themselves, if the intent was suicide?

The clues lie in the diaries, handwritten notes found in registers at the crime scene which talk about how to attain salvation. They also detail the procedure to be followed which is almost the same as was executed. For example, the notes say that the persons should be blindfolded, hands and legs are to be tied, mouths covered with a cloth. The occurrence should take place between 12 and 1 and either on Thursday or Sunday. 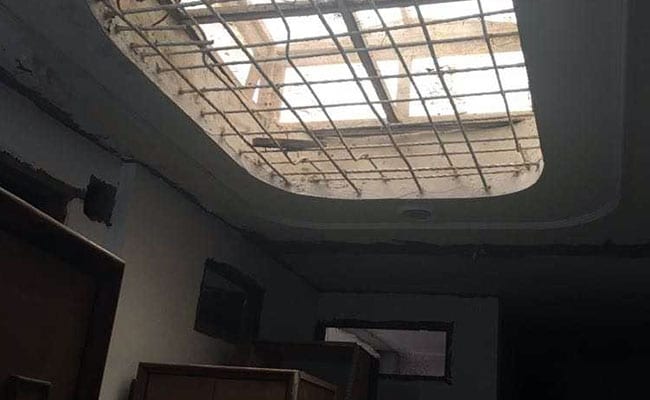 The members were found hanging from a mesh in their ceiling in the hallway, all close together.

This is almost identical to the procedure followed. It is not clear who was maintaining these diaries. This will be easily sorted out by handwriting experts. At present it is suspected that these were being maintained on the directions of Lalit Chundawat, the younger son of  family matriarch Narayan Devi. He apparently claimed he was in touch with the spirit of his father Bhopal Singh who had died in 2008. These were instructions given to him by his deceased father which he was recording and executing and that if the family followed the rituals as detailed, they would attain salvation. The father would rescue them so that they would not die but attain something "great".

Lalit Chundawat appears to be the driving force behind this whole tragedy and was apparently convinced and able to convince other members of the family that they were to follow the instructions of his dead father as relayed through him.

From all accounts available and the conduct of the family, it appears that suicide was not the intention but they were following a cult practice which would lead to their version of salvation. This would perhaps explain why the behavior and conduct of the family members in the period preceding the crime appeared normal. 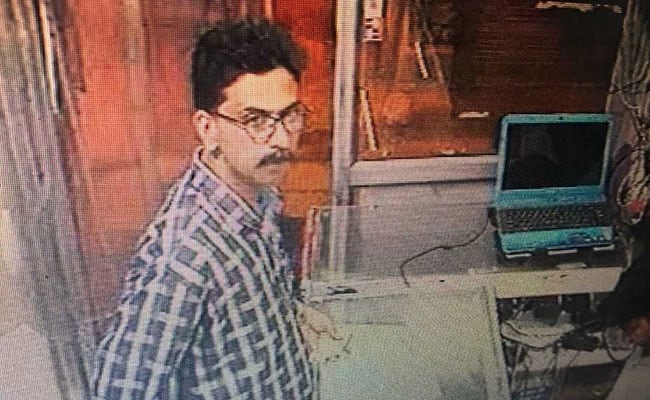 Lalit Chundawat had started talking about "visits" from his dead father

Earlier incidents of mass suicide always involved a strong cult leader who claimed to be a prophet and completely isolated his followers from society and then convinced them to willingly commit suicide en masse.

The most famous case was that of Jim Jones, an American religious cult leader who was founder of the Peoples Temple. He moved Peoples Temple and its followers to Guyana. When a delegation led by Congressman Leo Ryan went to Guyana to investigate alleged human rights abuse by Jones and his followers in his commune in Guyana, they were gunned down. Immediately after this incident, Jones and his followers committed mass suicide by consuming a drink laced with cyanide. A total of 918 persons died.

In another bizarre incident, 39 members of a group called Heaven's Gate led by Marshall Applewhite committed suicide in 1997.They believed that the earth was about to implode and the only way to survive was to "evacuate' when Comet Hale-Bopp was at its closest to earth. They committed suicide by taking poison mixed with apple juice and vodka and expected that their souls would board Comet Hale-Bopp and thereby escape from earth.

These two examples show the strong influence of cult leaders on their followers and that if kept in a confined atmosphere, members of a cult can be completely dominated and even made to take their own lives willingly.

In the Burari case, it appears the family was following the supposed directions of the deceased patriarch of the family which were being "relayed" through Lalit Chundawat.

This is an ongoing investigation and detailed examination of all the diaries, registers computers and mobile records will throw a lot more light on this very tragic and horrific crime.

AP Singh was the Director of Central Bureau of Investigation (CBI) from 2010 to 2012.

The Challenges of Covering PM Modi in US