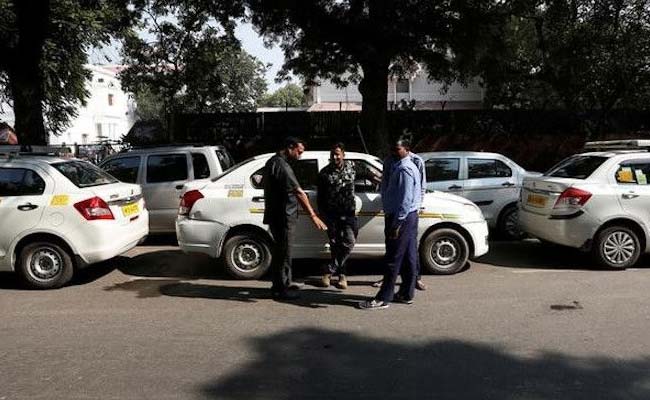 Ola has terminated the driver's association with its platform

"After investigation a clear picture will emerge," he said.

The incident had occurred around 2.15 am on Thursday on the Koramangala-Begur road when the driver took a detour and allegedly groped the woman, a singer, after reaching a deserted spot.

The woman said in her complaint that she managed to get out of the car and started running while shouting for help, following which the driver sped away.

Promoted
Listen to the latest songs, only on JioSaavn.com
Ola has said it has terminated the driver's association with its platform and would support the police investigation into the incident.