No Beards Allowed, Says Bengaluru College. This Is Their Reason

Students of Adarsha College of Nursing in Bengaluru had alleged that they were not allowed to sit in the classroom because they refused to shave their beard. 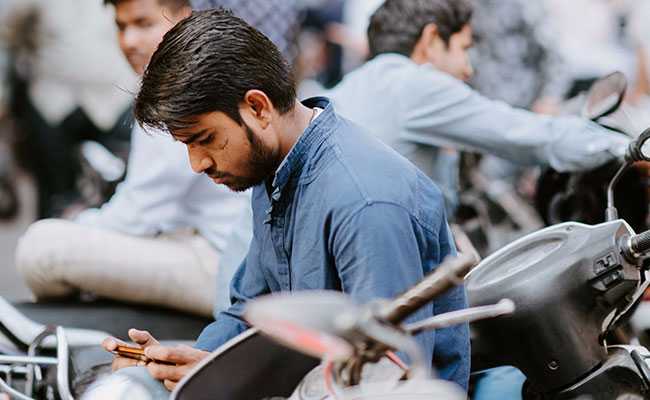 Students alleged that they were not allowed to enter classes for refusing to shave. (Representational)

A private nursing college in Bengaluru has kicked up a row by allegedly forbidding students from growing a beard, citing hygiene. Some students from Kashmir said it directly impacted their religious beliefs.

The management of the Adarsha College of Nursing said the move was mainly to promote hygiene but the issue has now been resolved.

When asked whether the college had passed any order pertaining to growing beard, a college official told PTI, "No. It is not true. Already we have sorted it out. Students are already in the classroom.  There was some misunderstanding between the students and the management. Now everything is fine."

He said the students were allowed to sport a beard.

"We have given some directions to trim and keep the beard in a good shape," the official said.

Students had alleged that they were not allowed to sit in the classroom because they refused to shave off their beard. They alleged that at the time of joining, the management did not have any problem with their beard.