It also entails surveillance of the registration offices, which earned notoriety for corruption, through a central monitoring system, highly placed sources in the Revenue Department said on Tuesday. 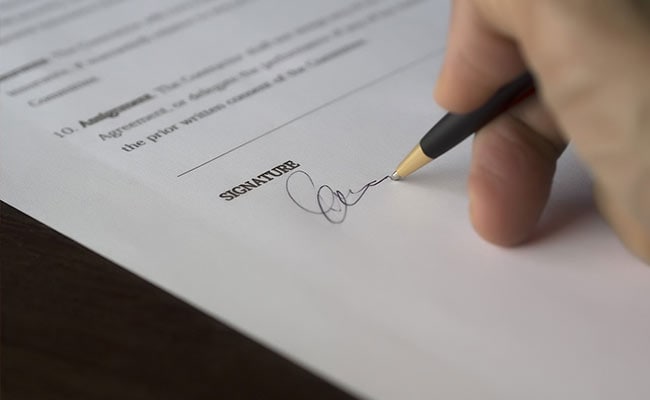 The project will be extended to all registration offices in the next phase. (Representational)

A pilot project for video recording of the property registration process is being launched by the Andhra Pradesh government, in a move aimed at putting an end to benami and fraudulent transactions.

It also entails surveillance of the registration offices, which earned notoriety for corruption, through a central monitoring system, highly placed sources in the Revenue Department said on Tuesday.

To be implemented in 20 registrar and sub-registrar offices by the Registration and Stamps department in the coming weeks, this would be the first-of-its-kind project in the country as so far only individual photographs were being used for registrations, official sources said.

Special Chief Secretary (Revenue) Rajat Bhargava said the project was part of the suparipalana (good governance) initiative of the government.

While eliminating the scope for any kind of fraud, the new initiative will further help us in bringing in more transparency and make the process hassle-free for the citizens, Rajat Bhargava told PTI.

We will offer video recording of the transactions to buyers and sellers that will serve as evidence and the second layer of protection, said.

In the first phase, the project would be implemented on a pilot basis in 20 high revenue earning registration offices such as Visakhapatnam, Vizianagaram, Vijayawada, Rajamahendravaram, Kakinada, Eluru, Tirupati, Guntur, Nellore, Kadapa and Kurnool, Siddharth Jain said.

We are coming out with foolproof hardware and software for the purpose. Each office will be equipped with three video cameras and other essential accessories. We will get to keep a tab on many things inside the registration offices using this system, Siddharth Jain added.

The central monitoring system would enable the department heads to keep a close watch on the happenings in the offices in real-time.

This will help us streamline the working system in the registration offices, monitor attendance of officers and staff, and also prevent the entry of unauthorised persons. People coming to us for different services will have a better experience now on, the Commissioner and IG said.

The project would subsequently be extended to all registration offices in the next phase upon successful completion of the pilot phase.