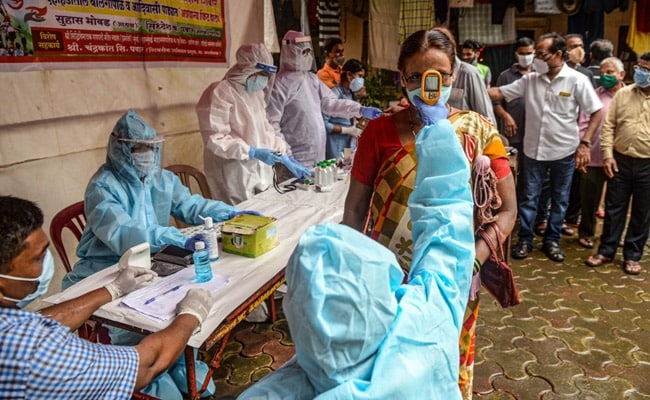 Andhra Pradesh COVID-19 Updates: the recovery rate has improved to 71.28 per cent. (File)

Andhra Pradesh on Tuesday became the third state after Maharashtra and Tamil Nadu in the country to cross the three lakh-mark in the overall number of coronavirus cases.

It took 160 days for the state to go from one to three lakh (cases) after the first person tested positive for the contagion on March 12 but the last one lakh came in quicker pace in just 11 days.

The death count in the state now climbed to 2,820 after 88 fresh deaths were reported in the last 24 hours, according to the latest bulletin.

The infection positivity rate has been steadily rising over the past few weeks and has now touched 10.34 per cent, much higher than the national average of 8.73 per cent.

However, the recovery rate has improved to 71.28 per cent, though it is still below the national average of 73.18 per cent.

In terms of mortality, Andhra Pradesh is one per cent less than the national average of 1.92 per cent, government data showed.

The state so far has completed 29,61,611 sample tests at the rate of 55,461 per million population, one of the highest in the country.