Guntur: A baby boy in a hospital in Andhra Pradesh, has died, after he was bitten by rats in the intensive care unit of a state-run hospital.

Officials at the Guntur General Hospital say the newborn died early this morning because of complications from a surgery for a urinary infection. But the baby's parents say that when the baby was placed in emergency care on a ventilator, his fingers were bitten by rats.

After they complained to the hospital authorities two days ago, the hospital allegedly had rat traps placed in the intensive care unit, but the child was allegedly bitten again a day later by rats. 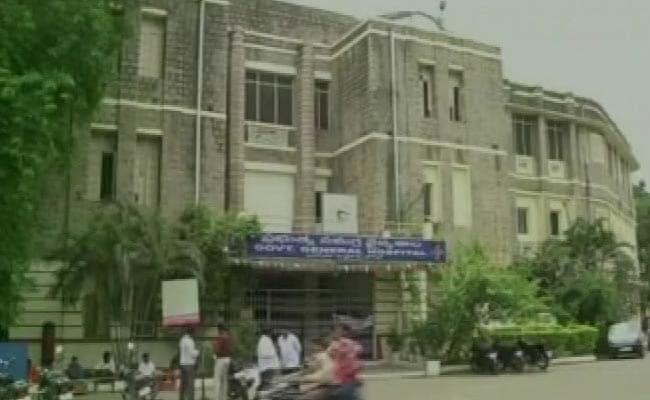 The hospital says the baby died due to complications from a surgery for a urinary infection.

Andhra Pradesh Health Minister Dr K Srinivas had sought a report from the hospital and an inquiry has also been ordered into the incident, Hospital Superintendent Dr Venugopal said.Guntur is 270 kilometres from the capital city of Hyderabad.