Andhra Pradesh Secretariat To Be Shifted To Visakhapatnam Soon: Minister

On December 17, the Chief Minister told the state Assembly that Visakhapatnam could become the states Executive Capital, Amaravati the Legislative Capital and Kurnool the Judiciary Capital. 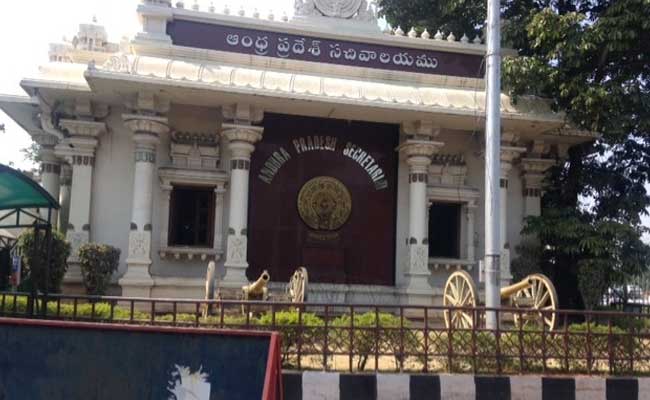 Pending all formalities, Andhra Pradesh's state Secretariat the seat of power will soon be shifted to port city Visakhapatnam, a state minister said on Friday.

However, the YS Jagan Mohan Reddy government will not call it the capital as such.

The Chief Minister left none of his ministers in doubt about shifting the secretariat during the cabinet meet which, however, deferred a decision on relocating the state capital.

The Secretariat will be shifted. The Legislature will remain here (in Amaravati). The High Court issue will be decided later, a minister said, on condition of anonymity, after the meeting.

On December 17, the Chief Minister told the state Assembly that Visakhapatnam could become the states Executive Capital, Amaravati the Legislative Capital and Kurnool the Judiciary Capital.

A six-member committee of experts constituted by the state government too came out with similar recommendations, calling it distribution of capital functions even as the move to relocate the capital from Amaravati triggered protests, particularly in this region.

All opposition parties have strongly opposed the Chief Ministers idea and demanded that Amaravati be retained as the state capital.

Incidentally, the minister pointed out, Amaravati has not been notified as the capital as such, though the then Chandrababu Naidu government notified the capital region under the AP Capital Region Development Authority Act.

As per the AP Reorganisation Act, 2014, Hyderabad remains the joint capital of (divided) Andhra Pradesh and Telangana till June 1, 2024. Notification of APs new capital requires an amendment to the Act. There are other procedural issues involved, so there will be no mention of the capital as of now, the minister said.

But the Chief Minister made it clear to the Cabinet that the Secretariat and other important government offices would soon be moved to Visakhapatnam, the Minister added.