The rate cut, which the government called rationalisation, was aimed at curbing inter-border smuggling of liquor from neighbouring states that has become rampant in recent days. 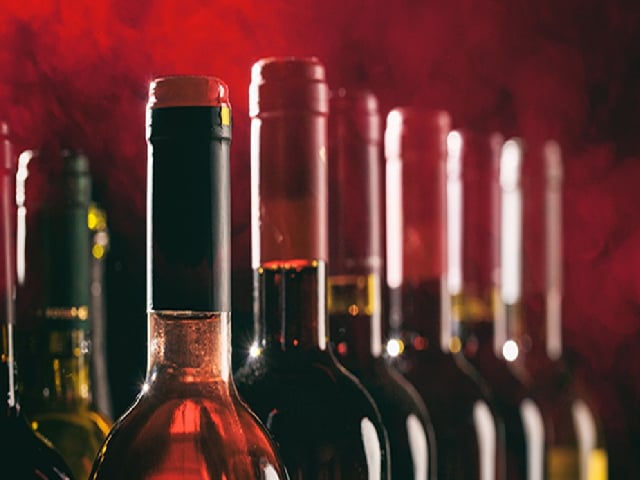 In a months period from September 15, a total of 1,211 cases of smuggling have been registered.

The Andhra Pradesh government on Thursday cut down the price of Indian Made Foreign Liquor in the medium and premium categories by at least 25 to 30 per cent, citing instances of ''smuggling'' from outside the state.

The rate cut, which the government called rationalisation, was aimed at curbing inter-border smuggling of liquor from neighbouring states that has become rampant in recent days.

It had in May enforced a 75 per cent price hike to ''discourage'' people from consumption and safeguard health, but the measure failed to achieve the desired results and in the contrary creating a new menace in the form of smuggling.

The government had on Monday issued an order prohibiting transport of liquor from other states into its territory without payment of excise duty in a bid to check loss of revenue.

Quoting a report submitted by the Special Enforcement Bureau, Revenue Special Chief Secretary Rajat Bhargava issued an order reducing the rates of liquor by Rs 50 to Rs 1,350 per bottle on Thursday.

The Special Enforcement Bureau, in its report, stated that smuggling of medium and premium categories of liquor into the state was still high.

In a months period from September 15, a total of 1,211 cases of smuggling have been registered at various border points. Of the total, 630 cases related to smuggling from Telangana, 546 from Karnataka, 24 from Odisha and 11 from Tamil Nadu.

The most smuggled liquor brands are in the category of medium and premium segments, the SEB said in its report, citing the large difference in prices in AP and the neighbouring states.

Prices of some brands of liquor in AP were more than double the rates in Telangana and Karnataka, it pointed out.

The SEB suggested reduction in the prices to check rampant smuggling and the consequent drain of the states revenue.

Taking the SEB report into consideration and the prevailing conditions and also keeping with the states avowed policy of reducing liquor consumption, the government has decided to rationalise rates to ensure complete stoppage of inter-border smuggling, the Special Chief Secretary added.