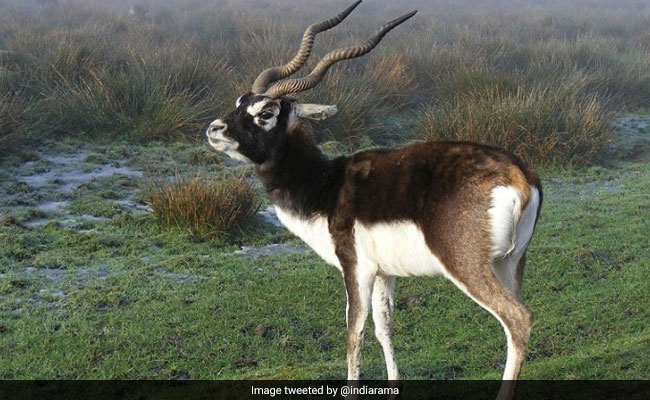 Andhra Pradesh was bifurcated to create Telangana in June, 2014

Amaravati (AP): Neem and black buck have been declared as the state tree and animal respectively of Andhra Pradesh.

"The government felt that it is necessary to have separate symbols for the state after the bifurcation. Accordingly, the symbols have been notified for Andhra Pradesh," the order added.

Promoted
Listen to the latest songs, only on JioSaavn.com
Andhra Pradesh was bifurcated to create Telangana in June, 2014.