Ahmedabad-Gandhinagar Metro To Be Completed Within 4 Years: Anandiben Patel 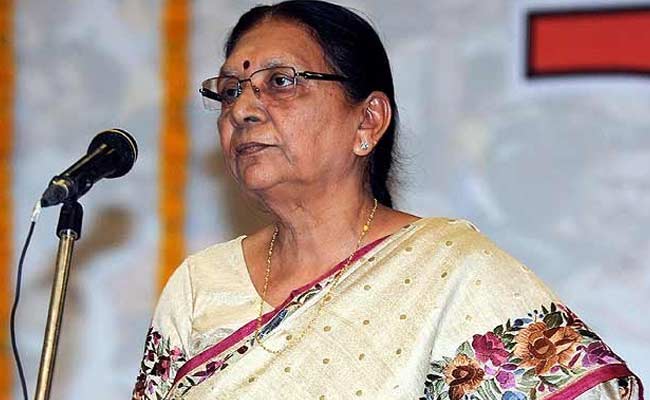 Mrs Patel on Sunday performed the ground-breaking ceremony for the 19 km-long north-south corridor of Metro-link Express for Gandhinagar and Ahmedabad (MEGA), a special purpose vehicle created by the state government to carry out the work.

The elevated corridor starts from APMC market and ends at Motera village on the city outskirts.

About six months back, Mrs Patel had performed the ground-breaking ceremony for the east-west corridor, which runs from Vastral in east to Thaltej in the west side of the city.

She also announced today that the MEGA company has been granted permission to prepare the Detailed Project Report (DPR) for the upcoming third phase development.

"Today, we are starting the work for the second phase of Metro project. Around six months back, we started work for the first phase of the project from Vastral area and it is going on in full swing at present. Our government is determined to finish these projects in time," the chief minister said at the function held in Jivraj Park area.

"I want to tell our friends in Congress that this government fulfils all its promises and keeps a close watch on progress. We will complete the Metro project within four year time," she said.

After completion of these two phases, the Metro will be stretched till Gandhinagar in the third phase, she said.

"In the third phase, we will stretch this service till Gandhinagar. We have already granted permission to MEGA to prepare a DPR for the third phase of development," she said.

According to her, Surat city will also get its Metro soon, as MEGA has been given the task to carry out the project in that city too.

Mr Gautam said the government has planned to start the Metro rail on the north-south corridor by October 2018.

"We are putting all our efforts to start the service on north-south corridor by October 2018. We have also started the process of floating tenders to acquire trains for this project," he said.