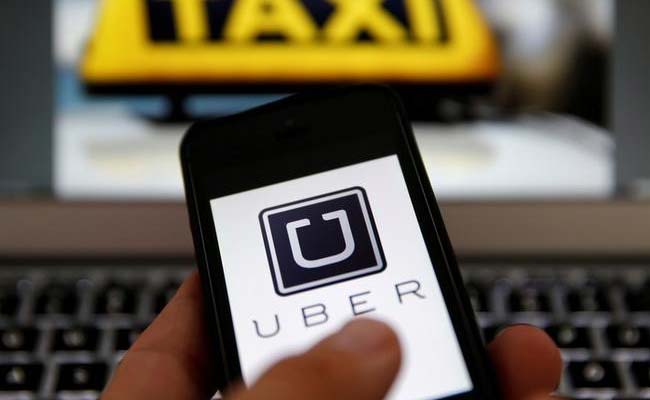 A judge in the US has rejected an attempt by Uber to settle a class action lawsuit with drivers.

San Francisco, California: A U.S. judge on Thursday rejected an attempt by Uber Technologies Inc to settle a class action lawsuit with drivers who claimed they were employees and entitled to expenses.

In a case that has been closely watched in Silicon Valley, where many companies use on-demand workers, U.S. District Judge Edward Chen in San Francisco ruled the settlement was not fair or adequate for Uber drivers.

Some drivers had objected to terms of the settlement valued at up to $100 million, which would have affected roughly 385,000 current and former drivers in California and Massachusetts.

Uber drivers contended in the lawsuit they should be deemed employees and reimbursed for expenses such as gasoline and vehicle maintenance. Those expenses are now borne by the drivers.

The proposed settlement would have kept drivers classified as independent contractors. Several drivers who were part of the class filed objections with the court, particularly because the proposed amount was well below the total potential damages in the case of roughly $850 million.

In a statement, Uber said it believed the settlement was fair and reasonable.

"We're disappointed in this decision and are taking a look at our options," the company said.

Chen noted that part of the proposed settlement, $16 million, would only have been paid to drivers if Uber's valuation grew by a certain benchmark within a year of any initial public offering.

Because Uber could not provide specific information that such an outcome was likely, Chen said he would not consider those dollars as part of the settlement. The remaining $84 million, Chen said, represented a "substantial discount" on the full value of driver claims.

Among Chen's primary concerns were claims related to the Private Attorney General Act, which could come with penalties far exceeding the $1 million the settlement allowed. PAGA, passed in California in 2004, states that individuals may pursue civil penalties for labour code violations, and share any payment recovered with the state.

Both parties could reach a new agreement that satisfies the judge's concerns, said Shannon Liss-Riordan, the attorney representing the drivers.

"But if not, as I've said before, I will take the case to trial and fight my hardest for the Uber drivers," she said.

However, Liss-Riordan said, if there is no settlement agreement, the number of drivers included in the case would drop to about 8,000, because many drivers did not opt out of the arbitration clause in Uber's licensing agreement.
© Thomson Reuters 2016