A 29 year old chef named Matt Campbell died at the 38th London Marathon which was recorded as the hottest Marathon ever. London, United Kingdom: A 29-year-old chef has died after collapsing in the hottest London Marathon on record, organisers said on Monday.

Matt Campbell, who featured in the BBC television show "Masterchef: The Professionals" last year, collapsed Sunday at the 22.5-mile mark.

"Although he received immediate medical treatment on the scene from race doctors, he died later in hospital," the statement said.

Campbell, from the Lake District in northwest England, was raising money for a youth charity and told his Instagram followers on the morning of the race he was running in honour of his late father. 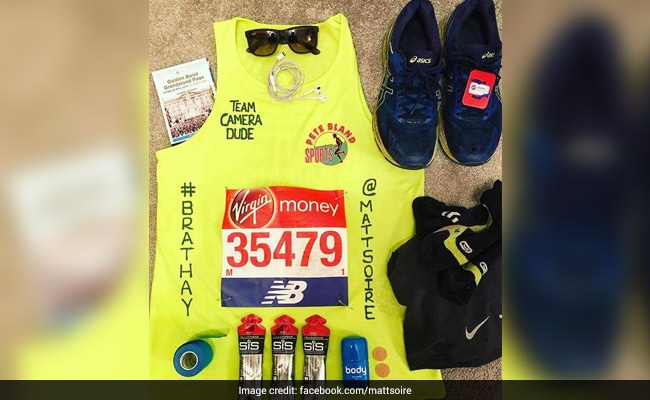 The chef had already run in the Manchester Marathon on April 8.

Promoted
Listen to the latest songs, only on JioSaavn.com
Sunday's 38th London Marathon was the hottest ever recorded at 24.1 degrees Celsius (75.3 degrees Fahrenheit).